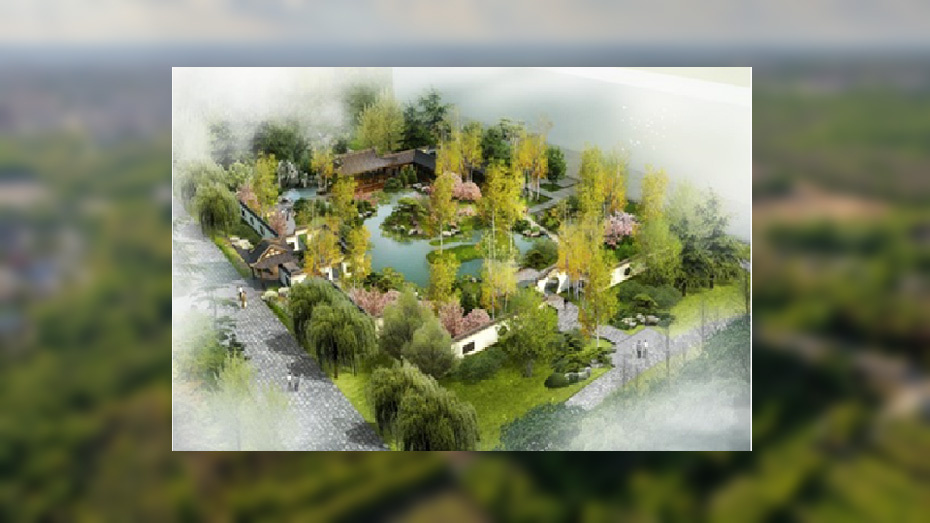 The territory will occupy the U Ozera Public Garden on Minskaya Street.

The visualization of a Russian-Chinese friendship park was introduced at a planning meeting at the City Hall on Monday, July 1. The design concept was provided by the Chinese side. The park is planned to be created in the U Ozera (By the Lake) Public Garden on Minskaya Street.

As the Press Service of the City Hall told the RIA Voronezh correspondent, there are no specific parameters and technical solutions yet.

– At different times, the Chinese were offered to implement the project in the parks Delfin (Dolphin) and Yuzhny (Southern), as well as in Stary Crym (Old Crimea, the public garden by the Kirova Culture Center).

The park of Russian-Chinese friendship will be created in Voronezh for the 25th anniversary of town twinning with the city of Chongqing. The funding will be provided by the Chinese party.

Voronezh received a sister city in China in 1992. Chongqing has 30 million residents. Students from Chongqing study in Voronezh universities. In addition, Voronezh teachers of Russian language, choreography and music have gone to work in Chongqing for several years.