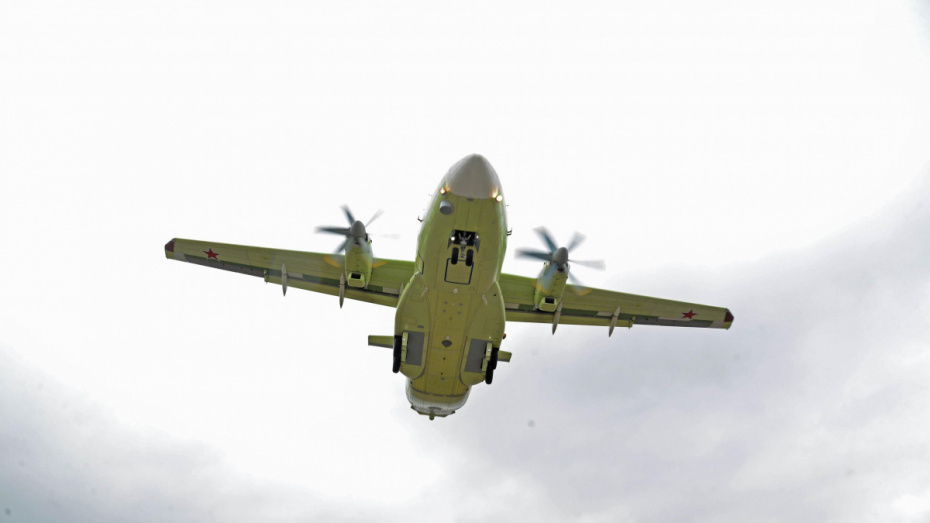 The first Voronezh-made Il-112V military cargo aircraft took off on Saturday, March 30. The flight tests were successful, the Press Service of PJSC "Il" reported to the RIA Voronezh correspondent. The start of the test was postponed from 9:00 to 12:00 due to weather conditions: there was poor visibility in the city.

An IL-114 aircraft accompanied the airplane during the first flight. Its crew measured the system performance parameters of the new cargo aircraft. 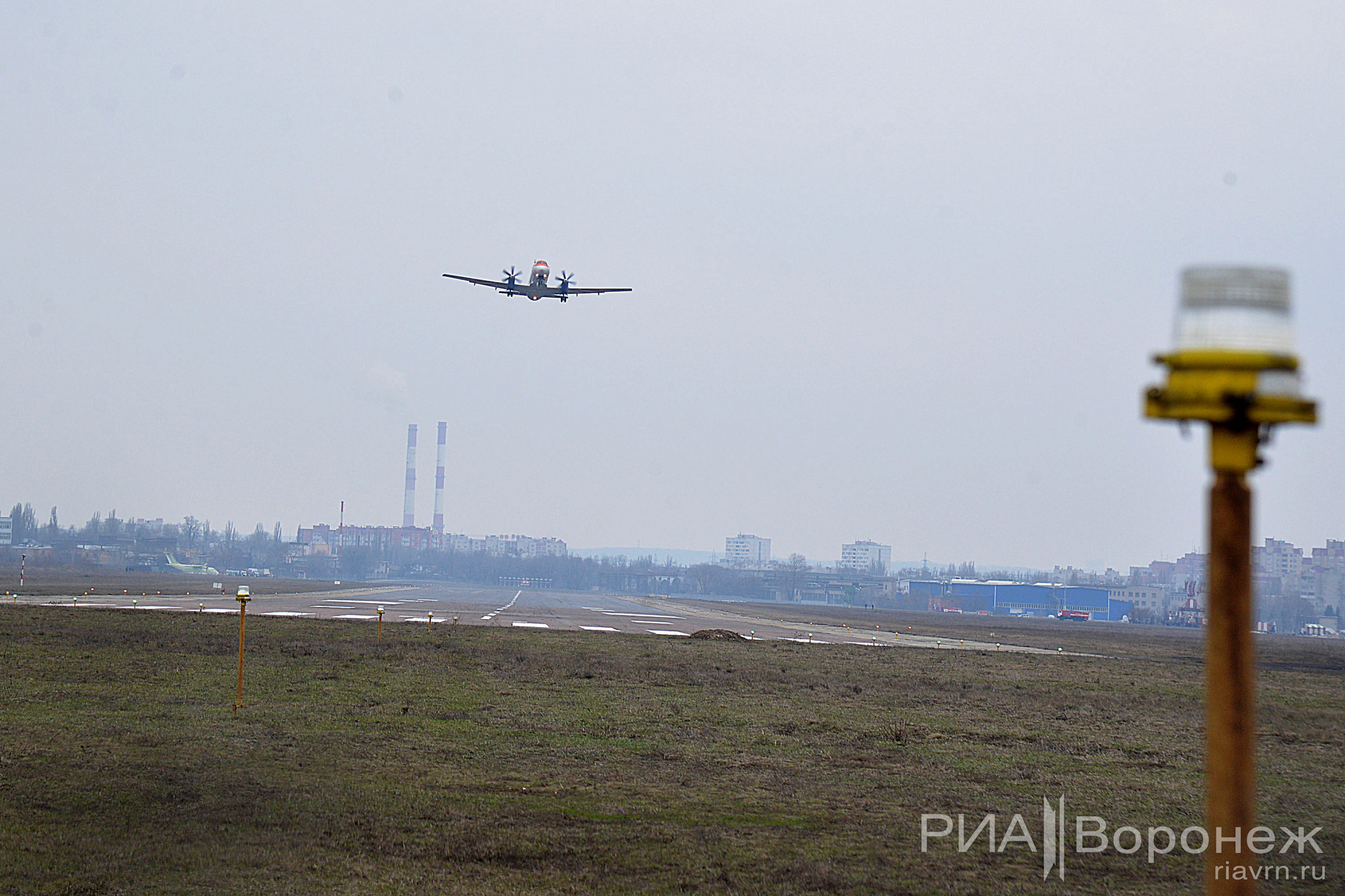 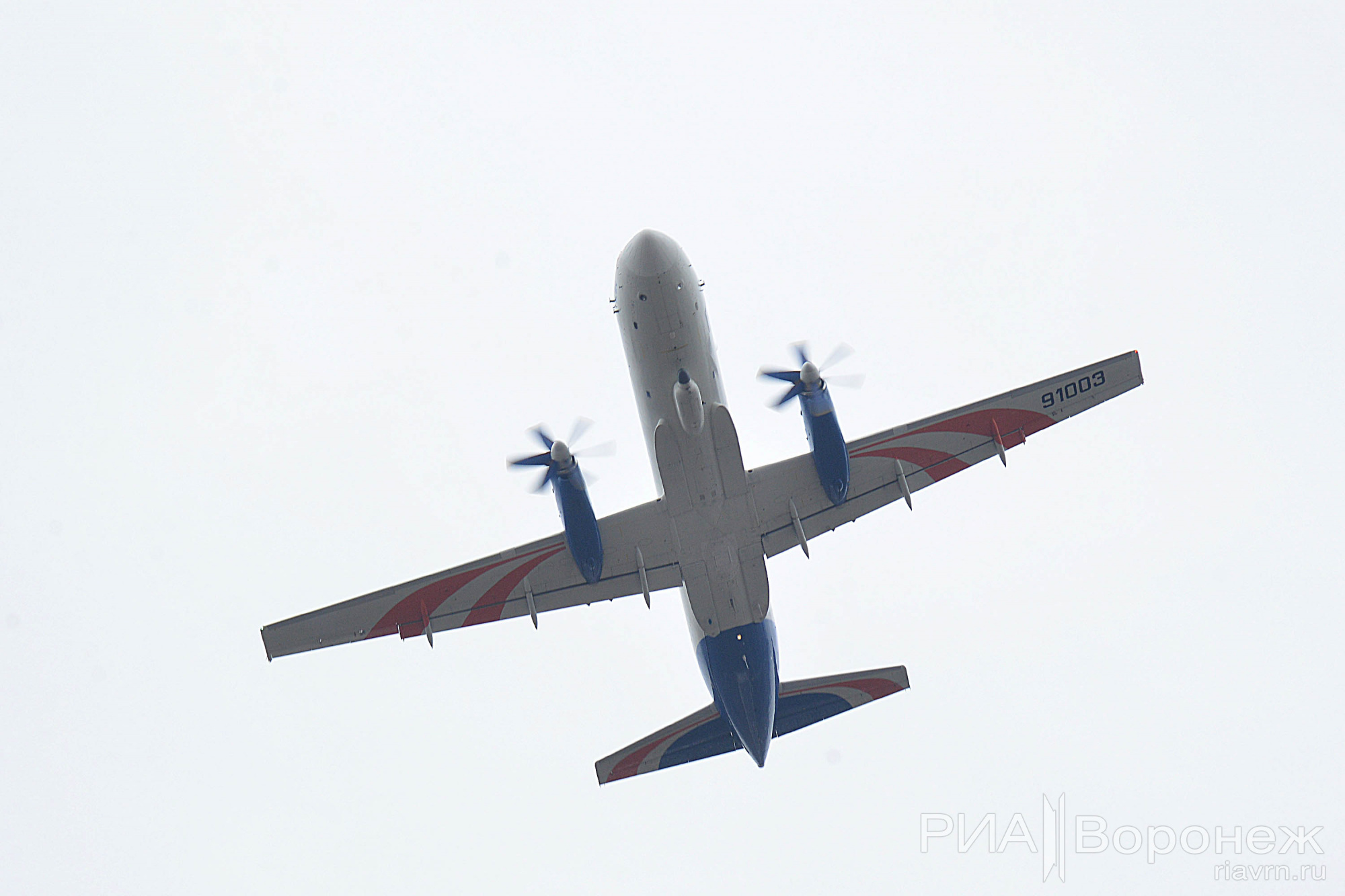 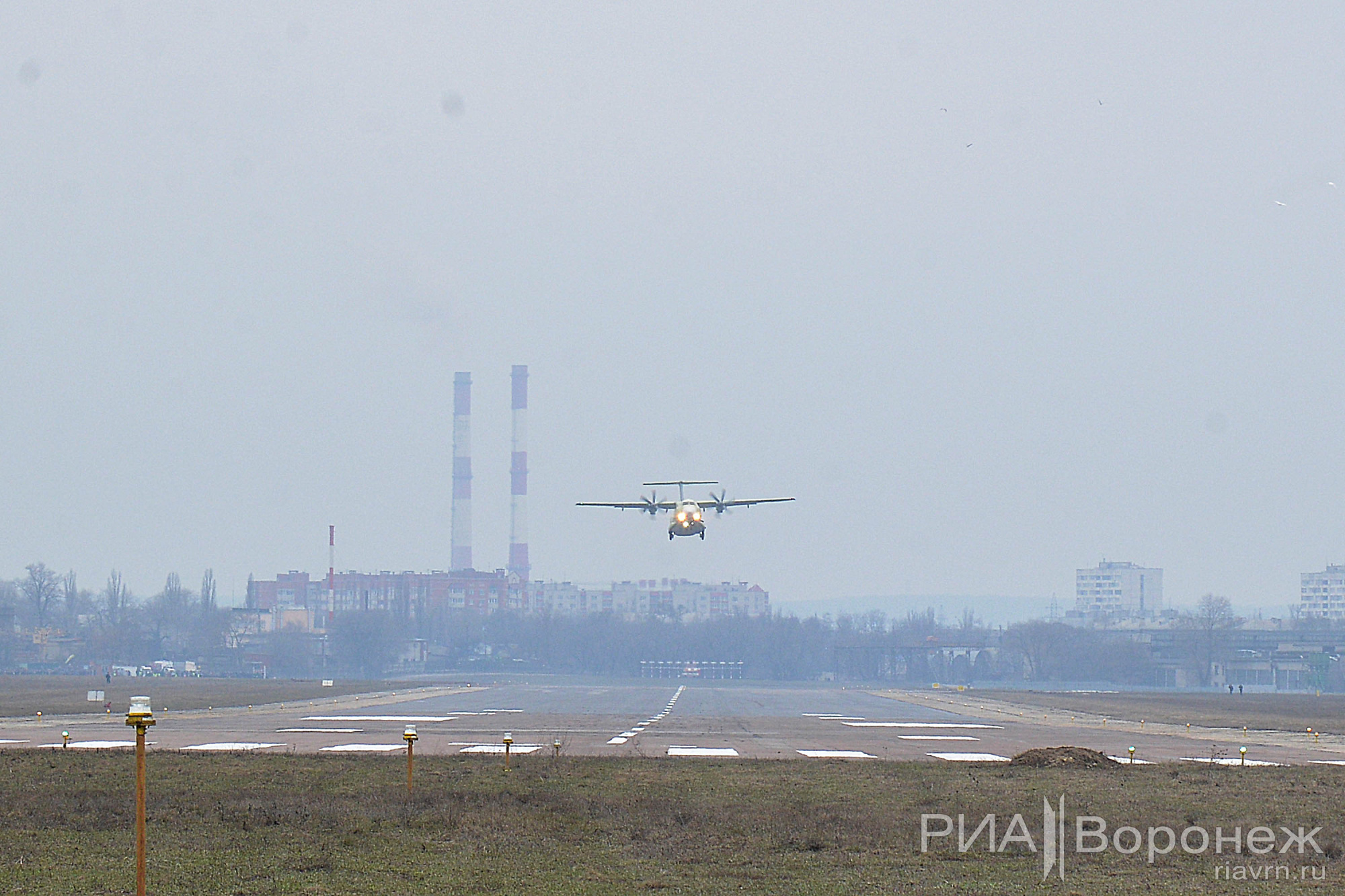 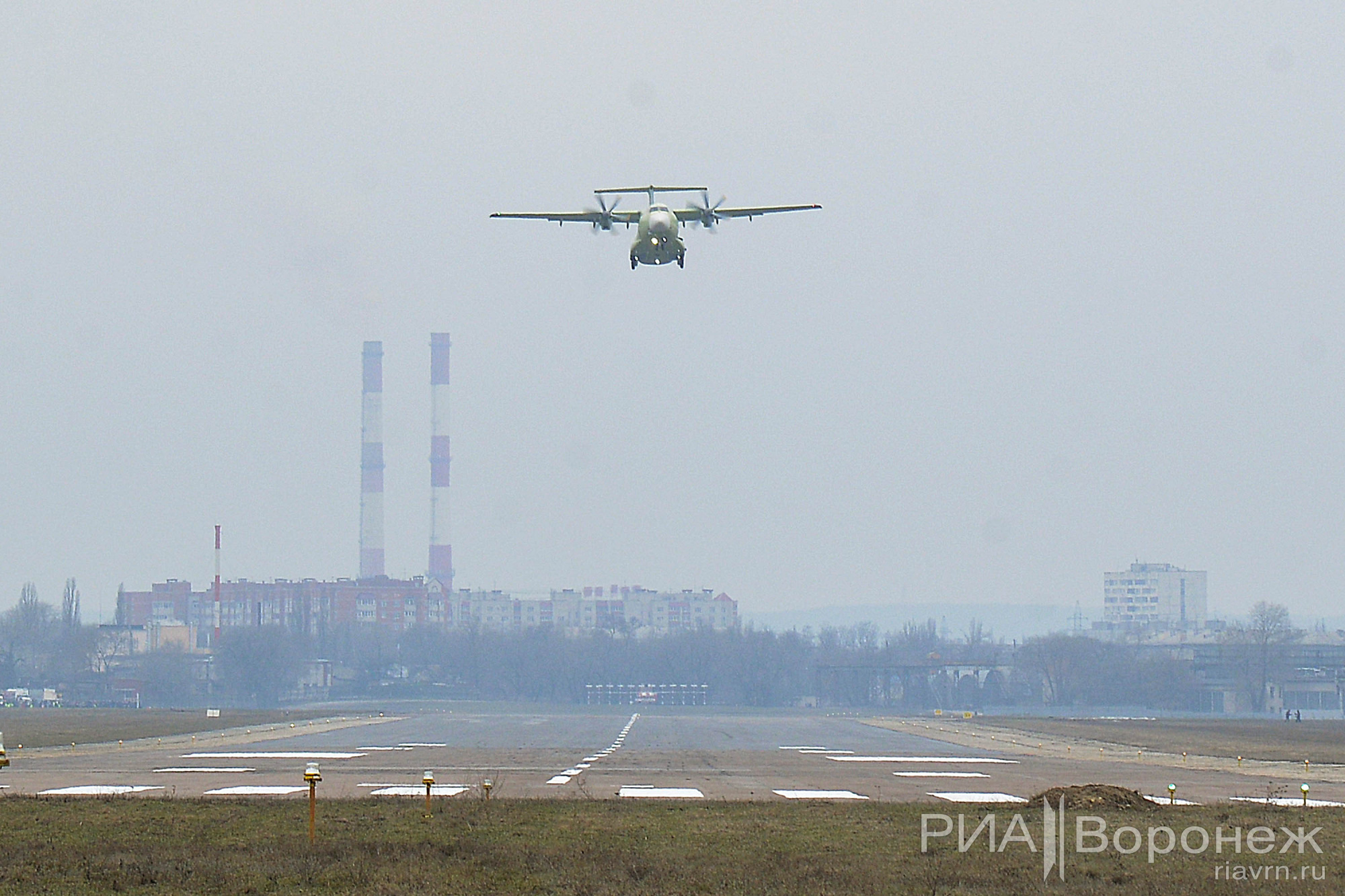 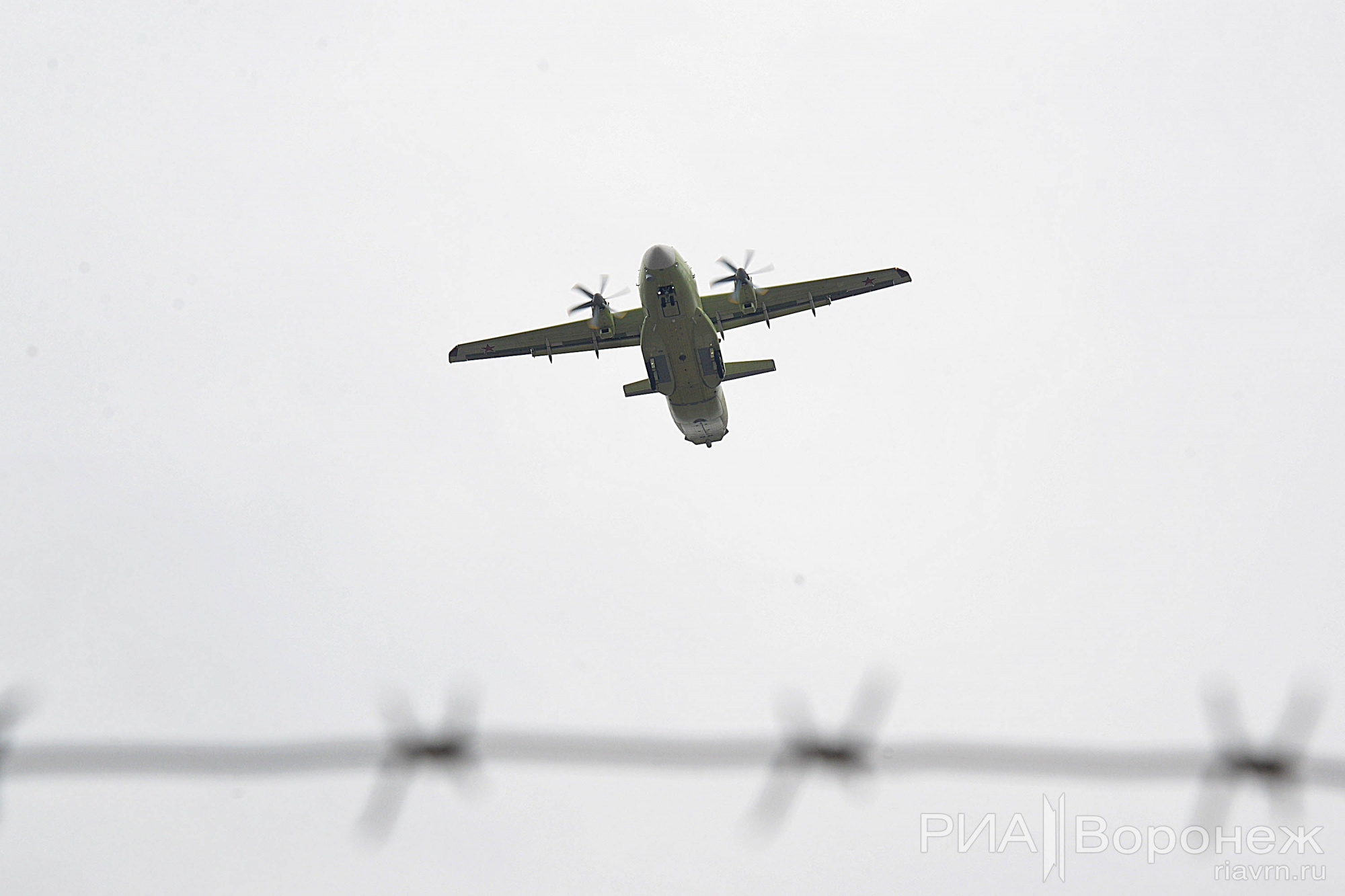 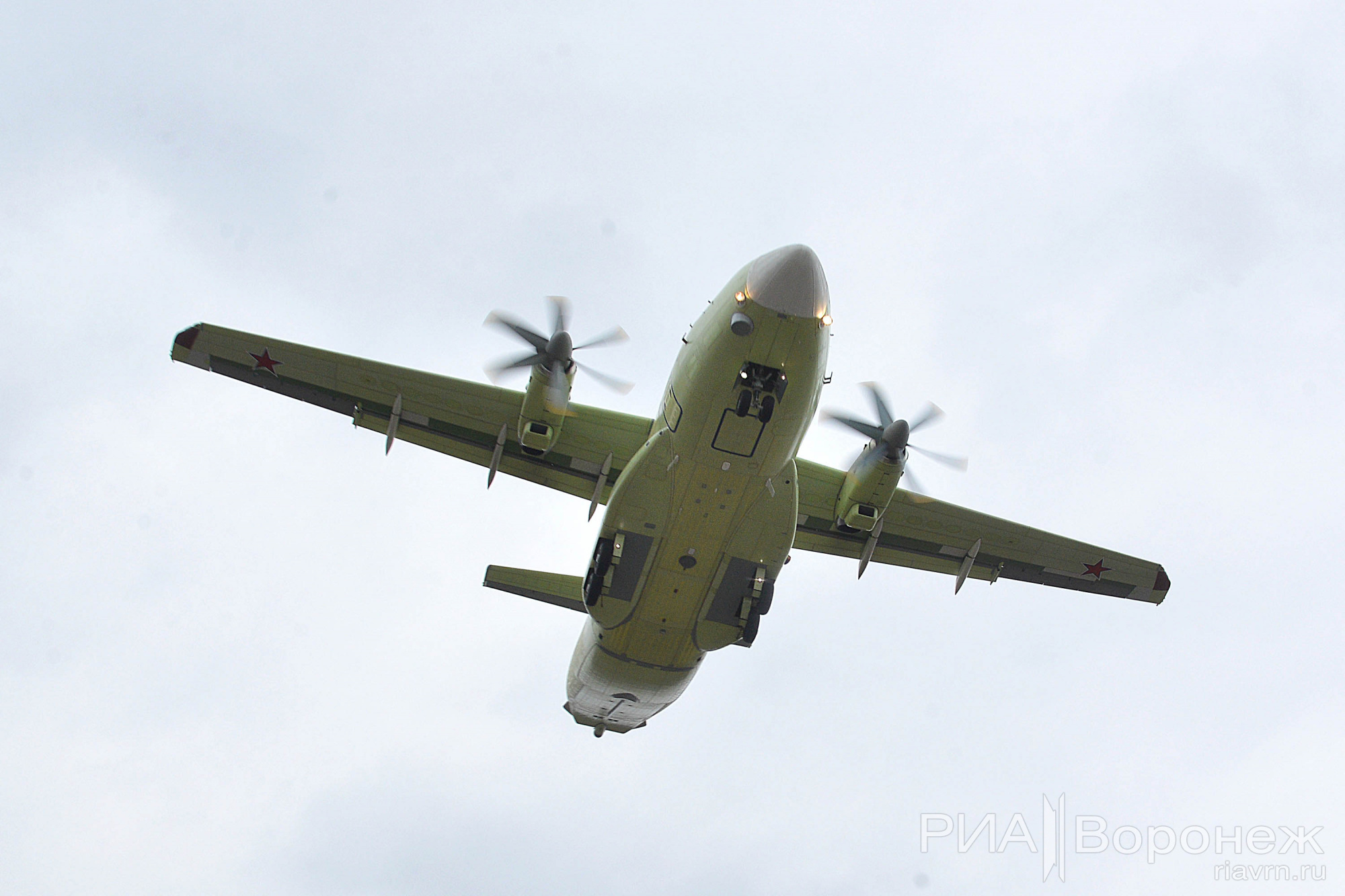 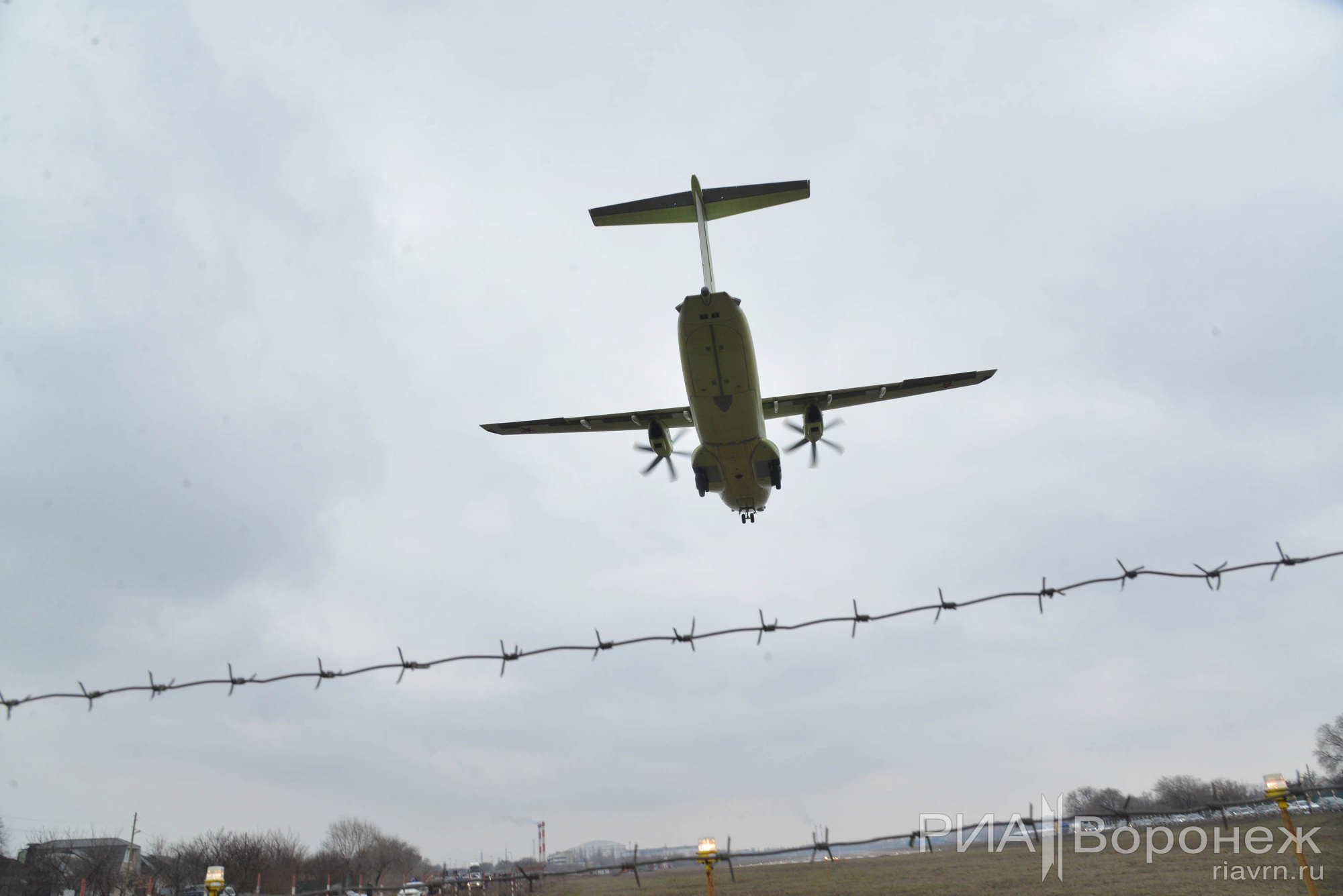 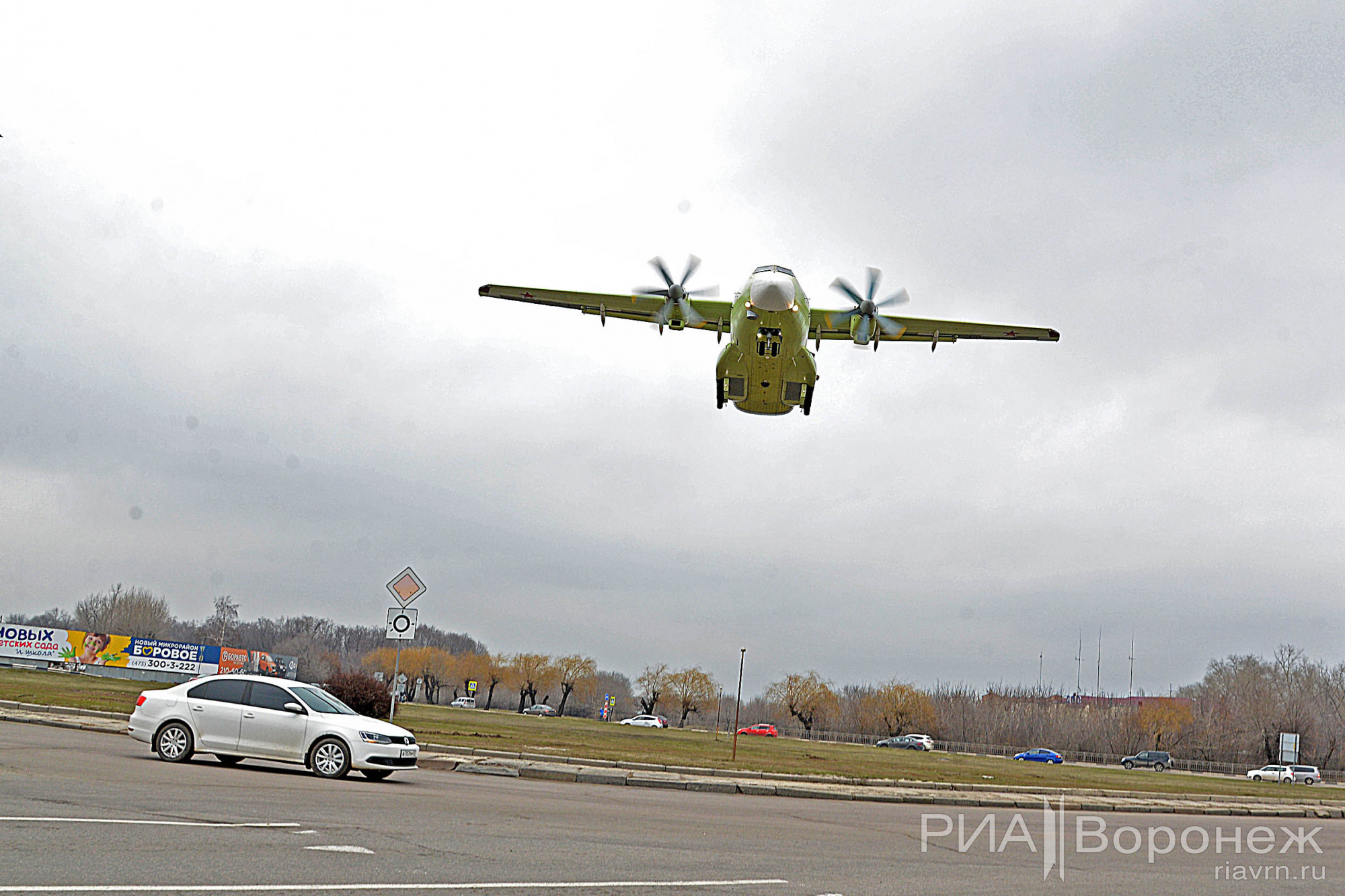 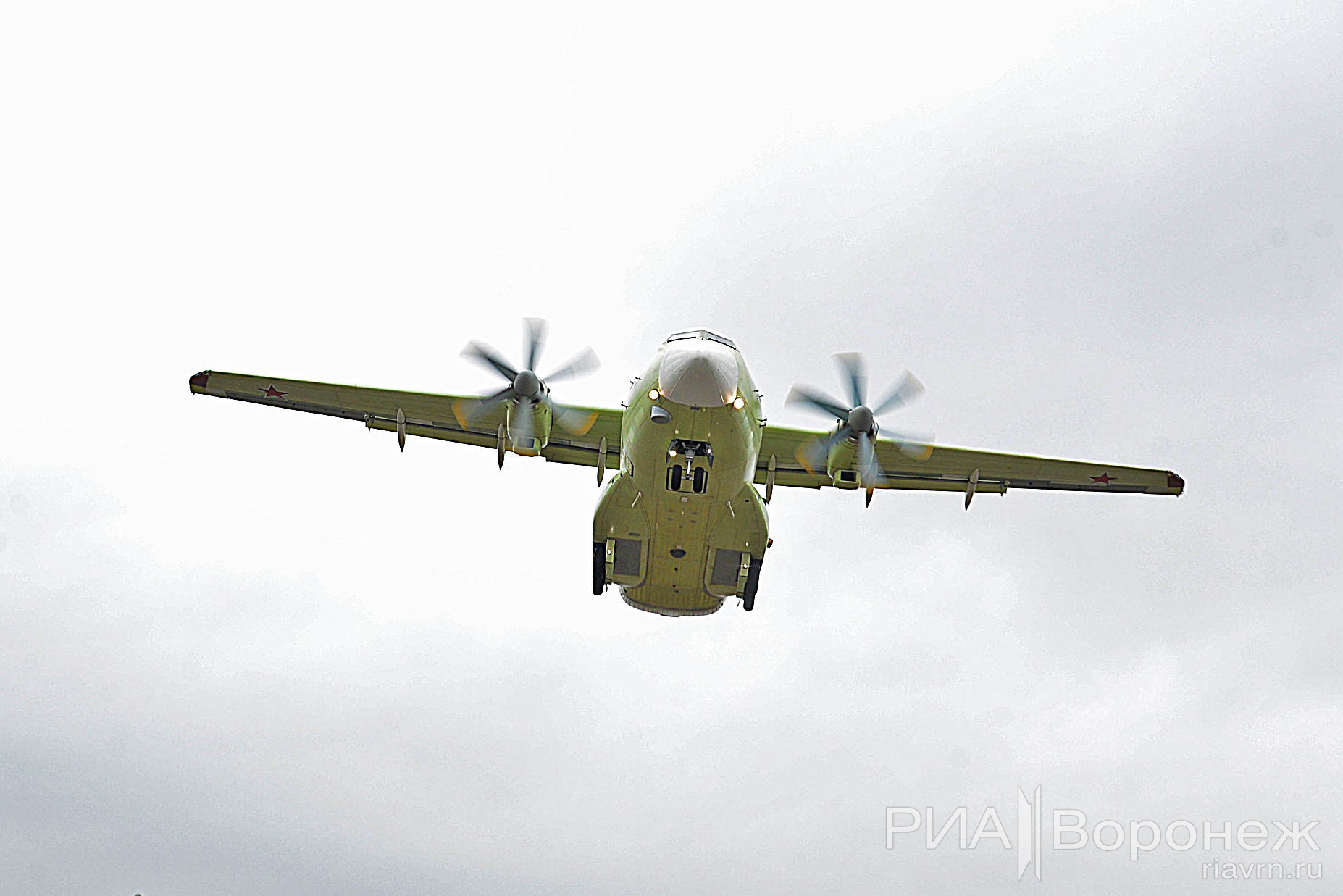 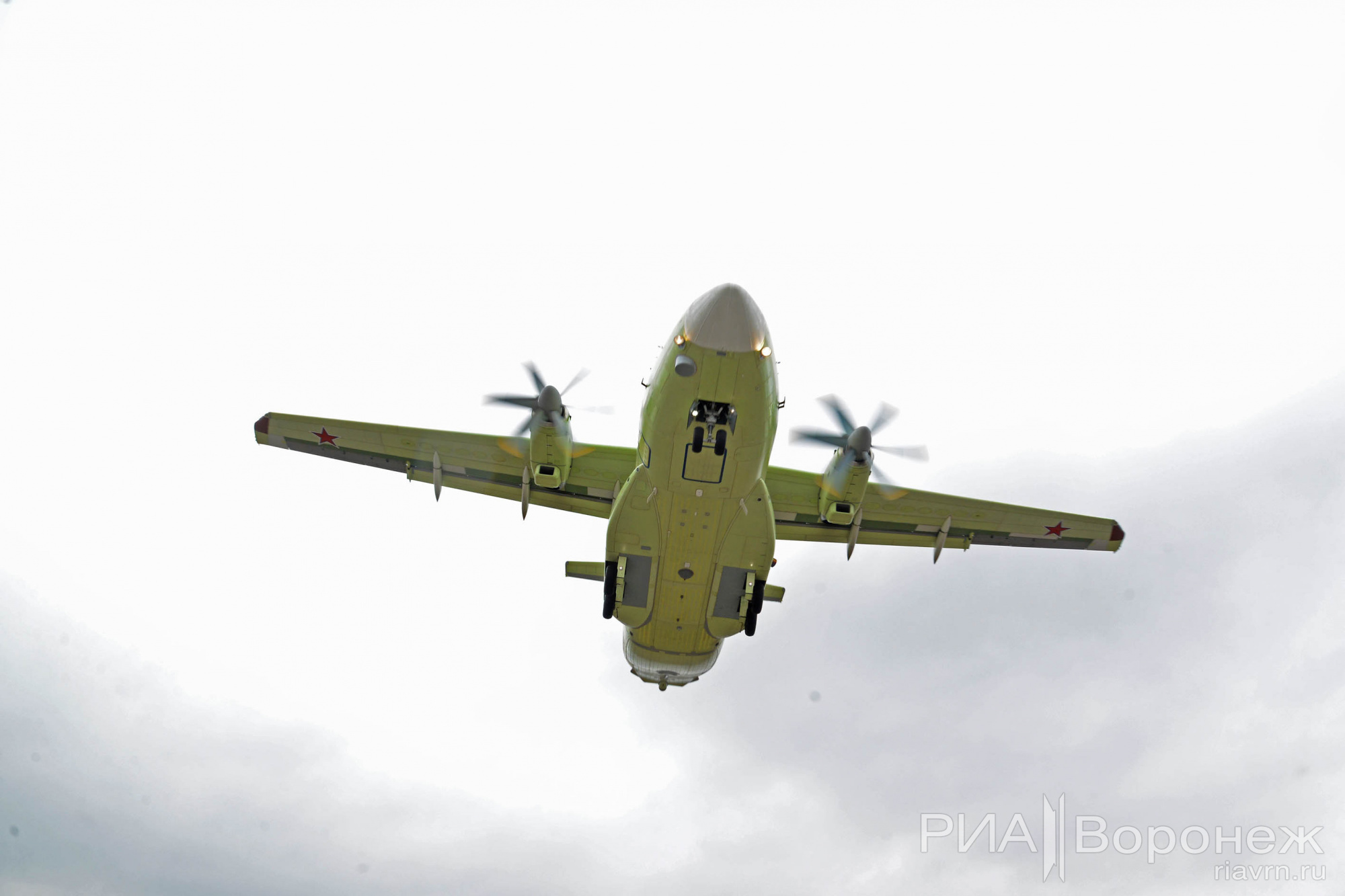 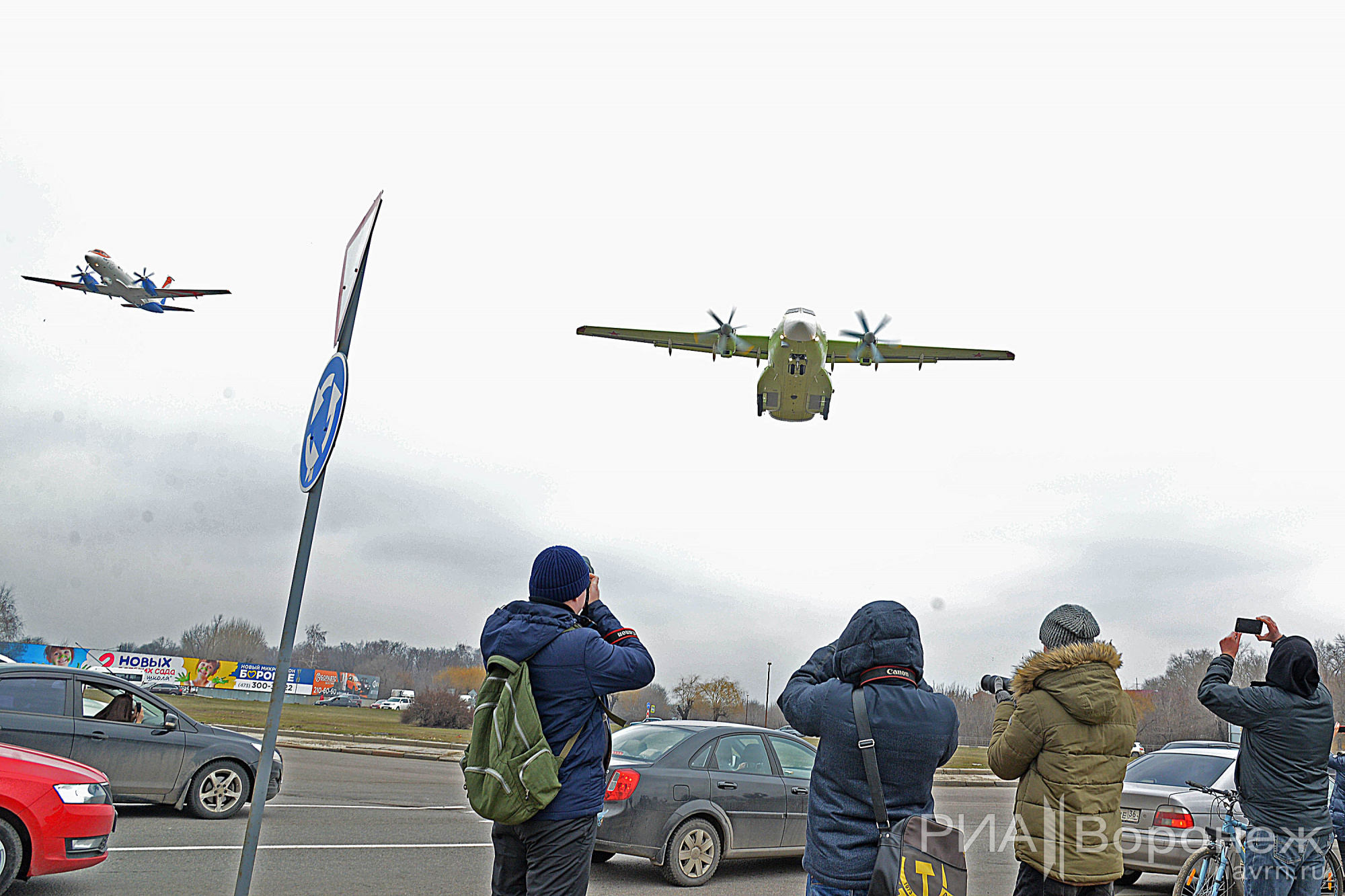 Il-112V made three laps in 45 minutes. During this time, it performed two simulated landings with descent over the runway to 50 meters.

Roscosmos CEO Dmitry Rogozin congratulated everyone on the first Il-112V flight on Twitter:

In addition, the Voronezh Aircraft Plant will produce the mainplane of the IL-114-300 aircraft. Serial production of the aircraft will be launched in 2022-2023.