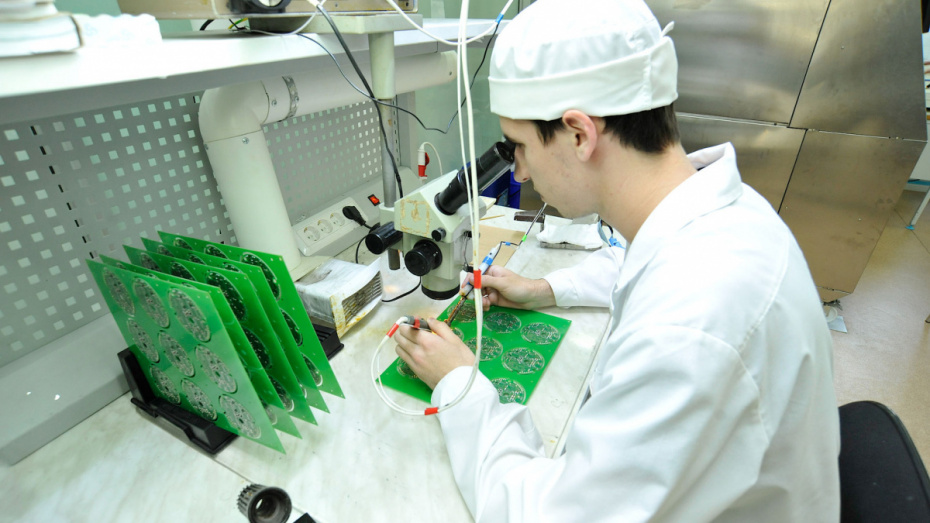 Negotiations on the organization of the assembly of equipment at Videofon have begun.

The possibility of the appearance in Voronezh of an enterprise for assembling TV sets and microwaves was announced by Governor Alexander Gusev at a press conference on Monday, December 24. The large-scale project can be deployed on the premises of Videofon OJSC (25 Planetnaya Street).

– There is a large-scale project on the premises of Videofon OJSC – the production of electronic equipment: up to 2 million TVs and microwaves. It’s about assembly. The company is from China, and there are partners from Russia. The process is already running. Now, together with Boris Nesterov, we are trying to prove that the Voronezh Region is the region where such an enterprise can be established, Alexander Gusev said.

Boris Nesterov’s Megion Group bought the premises of the bankrupt factory Videofon for 609 million rubles in October 2018. The company produced consumer electronics products since 1986. The first products were cassette recorders of VM-12 series, and in the early 1990s, Electronica-Samsung VMC 8220 and VM 1230 were mass produced together with Samsung. In 1996 the transition to the manufacture of televisions began. In 2004, the factory came under the control of Rolsen, then Videofon did not produce anything, but only leased its premises. The company was declared bankrupt in 2017.