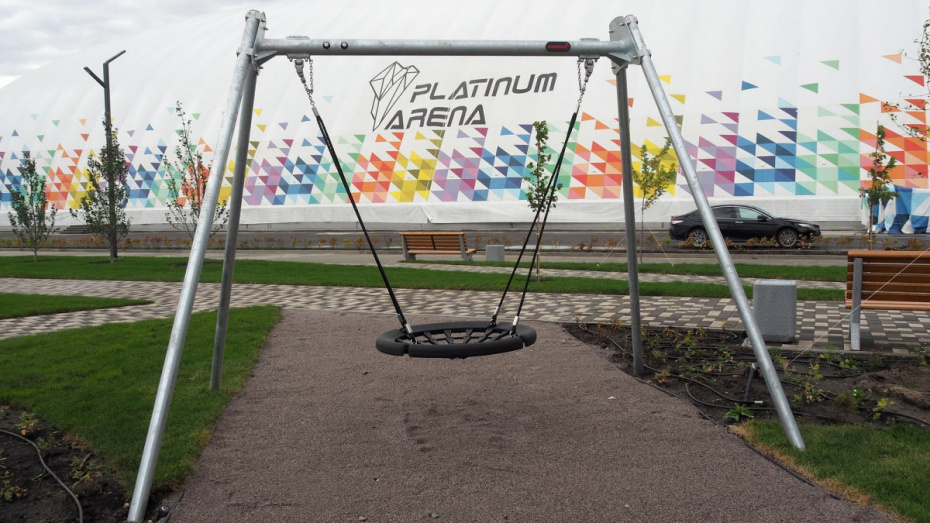 The last construction works are coming to an end.

In Voronezh, a sports cluster has been launched on the renovated dam of Chernavsky Bridge. There is still some work left on the ice arena. The object will be commissioned by the end of November 2019, Head of the Regional Department of Physical Culture and Sports of the Voronezh Region Vladimir Kadurin reported to Governor Alexander Gusev during the inspection of the complex on Friday, October 25.

There is now a Kayaking and Canoeing Center on the dam. The contractor arranged a 1 thousand meter rowing course for the athletes, boathouses for 800 boats, stands with 400 seats, and towers at the start and finish lines. The modern facility will allow them to train from March to November and to conduct international and national competitions. In the cold season, athletes will move to sports centers with general physical training gyms and specialized rowing machines. All the equipment is made in Russia. 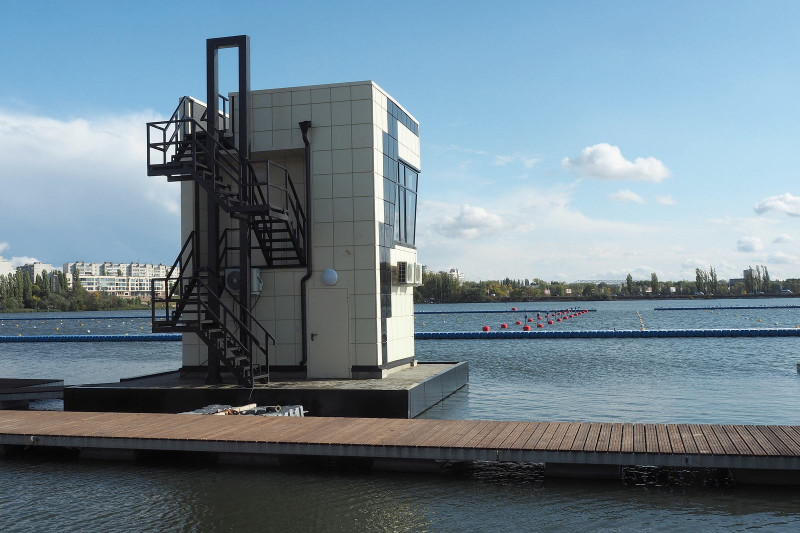 According to Vladimir Kadurin, the officials agreed with the Russian Canoe Federation to accommodate one of the Russian national teams at the new base. One of the boathouses will be leased to the athletes of the team, four will be used for keeping the boats of the sports school, and another one will be assigned for team kayaking and canoeing (twos, fours, sevens).

Once the Center is commissioned, the Olympic Reserve Sports School № 6 will be placed there. The facility itself will be on the balance sheet of the budgetary institution "Sports Facilities". Trainings will be held for 600 children. 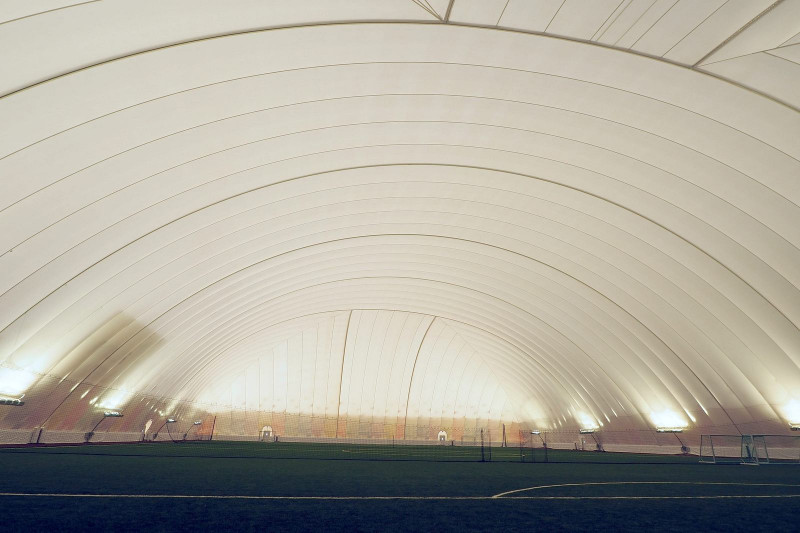 The investors built two facilities as part of a public-private partnership. For example, one is a football arena built on the dam with a full-sized football field, stands with 240 seats and four 100 m long running tracks. There will be free and paid sections for children. It will become the training facility for the select football team of the Voronezh Region, the Fakel Sports Football School, and the groups of such football clubs as Milan, Stuttgart, Football Academy, Energy, and Night Football League.

A private company has also invested in the construction of an indoor ice rink with a hockey box, a podium for 132 seats, locker rooms for athletes, and rooms for additional educational activities with children. It will become the training ground for the athletes of the Buran hockey team, select hockey team of the Voronezh Region, the Avangard hockey academy and the student night hockey league, as well as athletes of the SC Crystal Horse and SC Shining (figure skating).

Vladimir Kadurin said that there will also be a zone for workout practices and BMX training on the dam. A bike lane and bike parking are available in different parts of the dam.

– We wanted this territory to be as accessible as possible for the population. We wanted it to be comfortable, convenient and beautiful. This is the city center, many people spend their time outdoors here, although the sports element is also important, – Vladimir Kadurin stressed.

– It seems to me very effective to combine public and private sports facilities, as well as open spaces. This is the option that we wanted to see. Something must be built for the state money, but businesses must have access as well. The population is interested in the paid services of sports sections. We disputed a lot on whether it was necessary to saturate the space with facilities as much, but I believe that the decision was right. Everything has worked out perfectly here. I think that Voronezh residents and visitors will appreciate this. Starting next year, we will start using the rowing course. In the middle of 2020, perhaps, we will be able to host the All-Russian competition – the Russian Canoe Championship, – Governor Alexander Gusev stated. 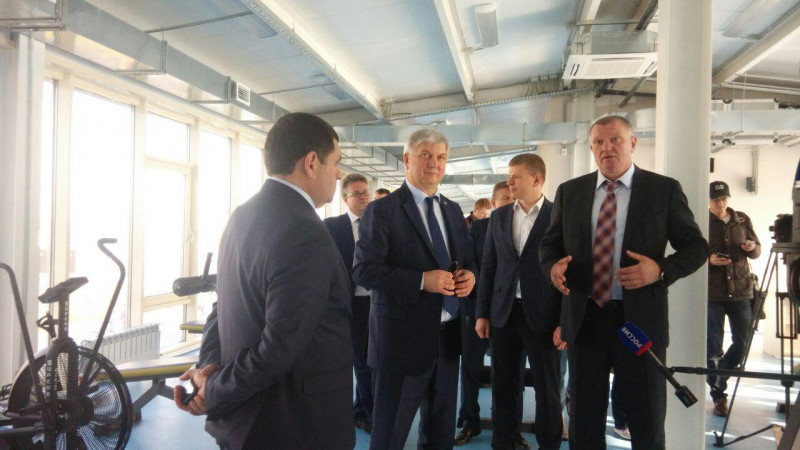 Citizens are already allowed on the dam. Most of them are people whose children are engaged in sports sections. The officials are asking to refrain from walking here for now: the works are still continuing, the constructors are finishing the ice arena.