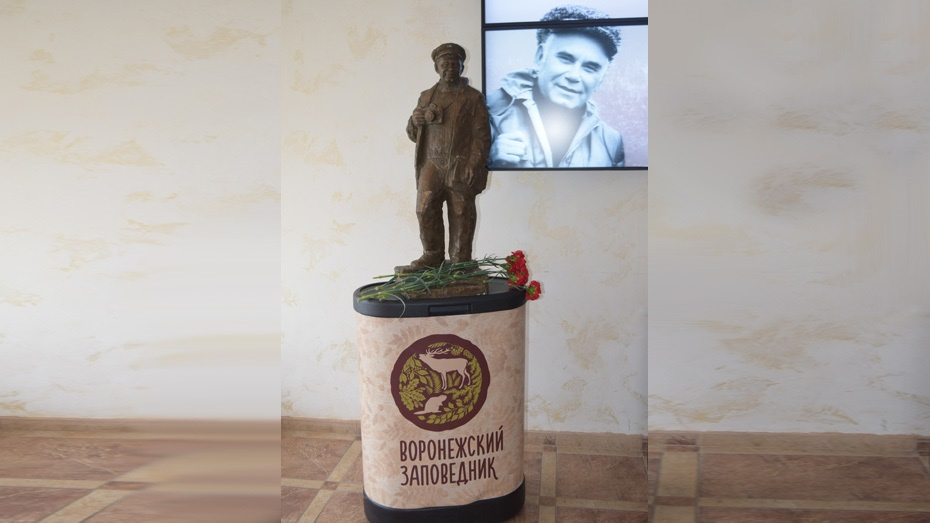 The event dedicated to the 90th anniversary of Vasily Peskov will be held on March 14.

The VII Peskov Readings will hold in the Voronezh Reserve on Saturday, March 14. They are dedicated to the 90th anniversary of the famous journalist, writer, traveler, and TV host Vasily Peskov. This was reported to a RIA Voronezh correspondent by the head of the reserve’s Vasily Peskov Museum Natalya Khlyzova.

The event will be held in the conference hall of the visit center. It will start at 11:00. The meeting will be hosted by people who knew the writer personally, as well as admirers of his talent. Also the program includes the presentation of exhibitions dedicated to Peskov’s art activities in different years of his life.

“We called this meeting "The River of Life - Vasily Peskov Is 90 Years Old". Our fellow townsman called memories "swimming on the river of life". It is they that became the basis for the anniversary Peskov readings,” said Natalya Khlyzova. “We invite everyone who is not indifferent to the work of Vasily Peskov. It will be very interesting. One of the honored guests of the meeting is a famous French writer, a Russianist, a philologist, translator, and the author of 12 books about Russia, Yves Gauthier. He was personally acquainted with Vasily Peskov for almost a quarter of a century; he translated his book The Taiga Dead End into French.

Also, the readings will involve State Duma deputy Arkady Ponomarev, chairman of the Public Chamber of the Voronezh Region Nelya Ponomareva, deputy editor-in-chief of Komsomolskaya Pravda Yevgeny Sazonov, guests from the Altai Natural Reserve, and others.

Vasily Peskov is a Soviet writer, journalist, photojournalist, from 1975 to 1990 – a TV host of the program In the World of Animals, a traveler, laureate of the Government Prize of the Russian Federation in the field of mass media. He is native of the village of Orlovo of the Novousmansky District of the Voronezh region (03/14/1930). The journalist died on August 12, 2013, at the 84th year of his life. His ashes were dispelled at the forest edge of the Voronezh Reserve, which was later named after Peskov. The sculpture dedicated to the journalist was installed in the reserve in 2014.