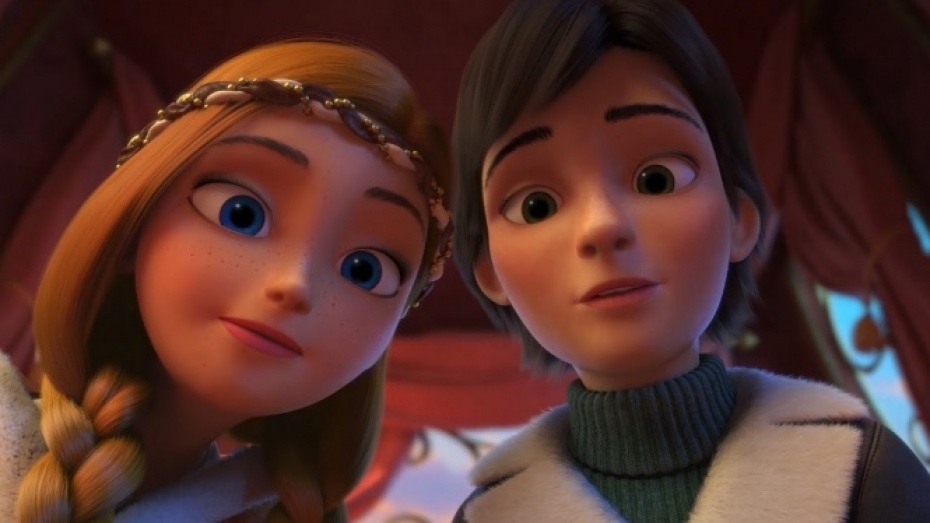 The city will be decorated with art objects based on Wizart Animation’s cartoons.

The Department of Ecology together with district administrations is planning to place art objects in the green areas of Voronezh based on the animation films produced by the Wizart Animation studio. The administration of Leninsky District has already agreed on installing the art object "Kai and Gerda with a Clock" in Energy Public Garden at 9V, Kirova Street.

The administration of Central District together with graffiti specialists created a project for placing illustrations with animated characters on the fencing of Nikitinsky Public Garden (11V, Nikitinskaya Street). The issue of installing the "Kitten from Lizyukova Street" art object in Puteshestvennikov Public Garden is being negotiated.

The variant of making other objects are also being worked out with the studio representatives and sculptors.