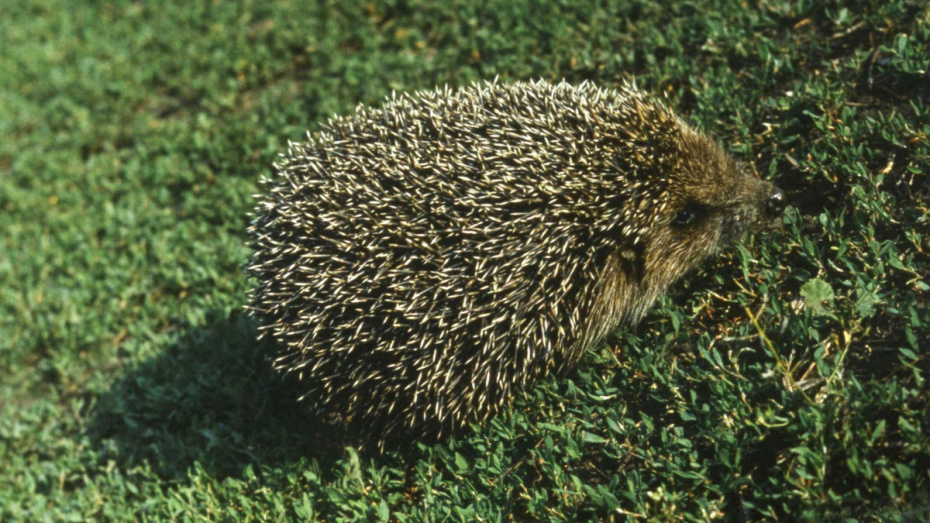 The lions are most pleased by the abnormal weather.

Representatives of the Voronezh Zoo told about how the animals spent the abnormally warm winter. For example, within the two winter months, the hedgehog had hibernated only a couple of times for a couple of days, the institution representatives on Monday, February 3.

The hedgehog has prepared for the coming winter a while ago: it insulated its “house” with hay and gained weight. The animal not only could not get enough sleep in the winter but in the last week of January, it also became active even in the afternoon. He sniffs everything and looks for food, although he has to sleep and burn its fat reserves. Because of this, its feeding schedule was adjusted.

The raccoons and raccoon dogs, which also fall asleep during periods of severe frost, were left without sleep this winter as well. The bears, despite the abnormally warm winter, have not yet come out of their den. At the same time, experts noted that the bears’ sleep this year is depthless and sensitive: they immediately respond to noise, so experts try to maintain silence so as not to disturb the animals.

The birds are more active than usual. They began to create pairs and prepare for mating earlier, and their seasonal shedding has also started. Also, because of the warm weather, the squirrel, which lives in the chamber for tamed animals, has molted only half-way: its back remains red. The lions are the most pleased by the warm winter - they began taking regular and long walks.