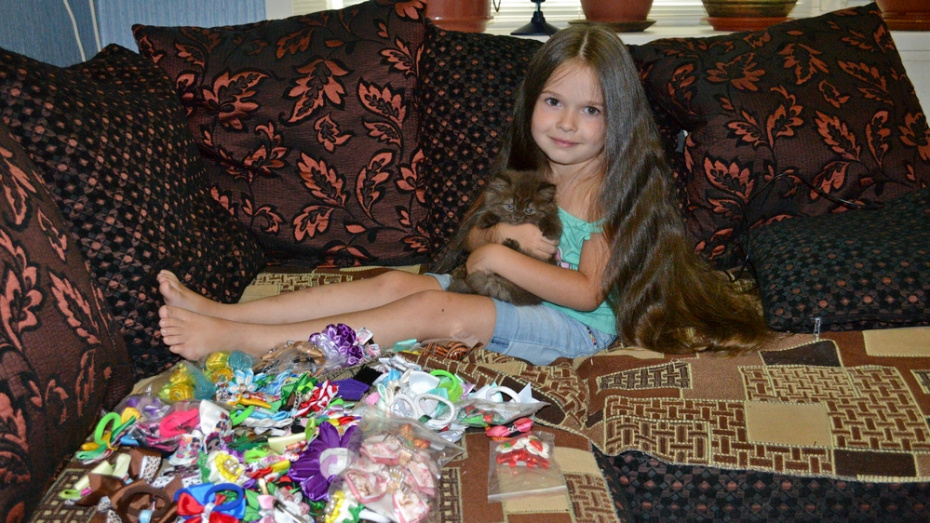 4-year old Liski resident Valeria Parkhomenko entered the Russian Book of Records as the owner of the longest hair among children of her age. Lera’s hair is 85 centimeters long. This was reported to the RIA “Voronezh” correspondent by the girl’s grandfather, 50-year old Semyon Vartanov on Monday, July 23.

The request for the granddaughter’s participation in the “Russian Book of Records” project was filed by her grandfather.

– In June, I saw a TV-show on the Russia-1 Channel about a four-year old girl. Her hair was 76 centimeters long. I measured Lera’s plait, and hers turned out to be 9 centimeters longer, - Semyon Vartanov told. 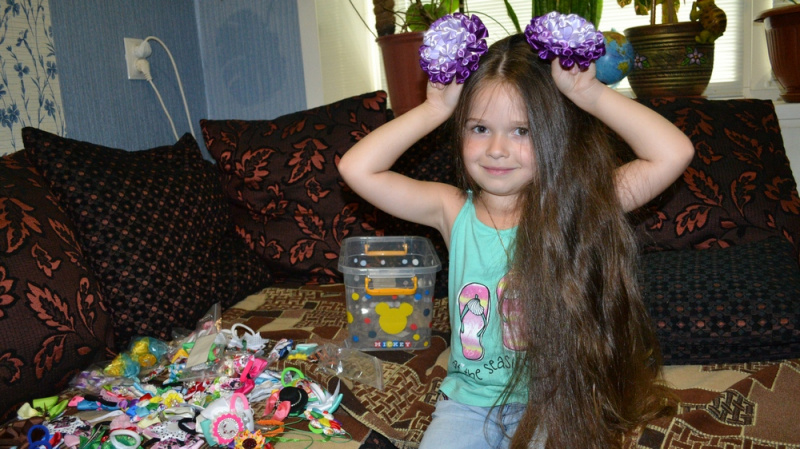 The certificate proving that Valeria Parkhomenko had beaten the previous record of her age mate was received by the grandfather and his granddaughter on Friday, July 20.

– I was right not to let anyone cut my granddaughter’s hair when she turned one. She naturally had very thick and beautiful hair, it would be a pity to ruin it with scissors, - Valeria’s granddaughter Galina Soshnikova told the RIA “Voronezh” reporter.

After Lera’s triumph, her mother Yulia Parkhomenko decided to let her daughter enter a modeling school. In Liski there isn’t one, so Valeria visits Voronezh once a week. The girl told that she liked studying, especially runway walk.

– None of the girls in my class have hair this long, - Valeria said.