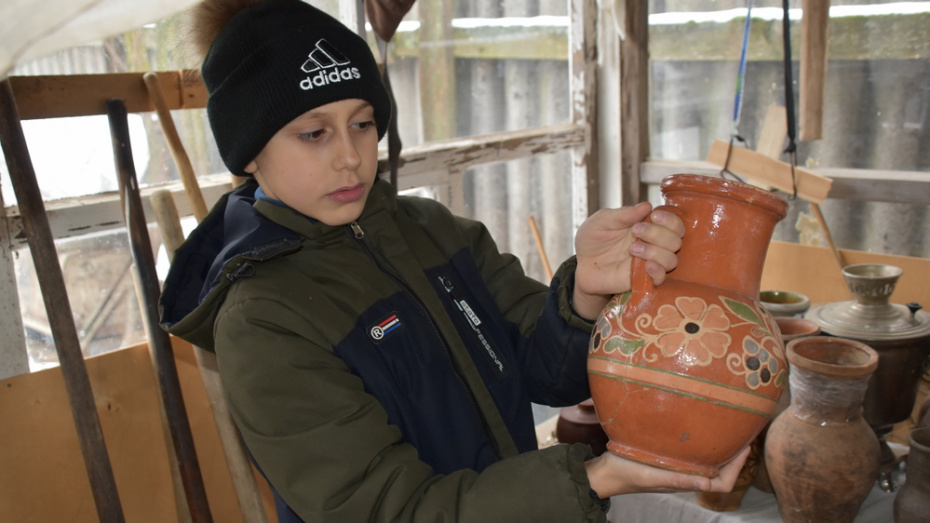 Kirill Repkin has collected over 200 exhibits.

A schoolboy from Kantemirovsky District, nine-year-old Kirill Repkin, created a museum of objects of peasant life at home. It contains over 200 exhibits. Kirill told the RIA Voronezh correspondent about his hobby.

He began to collect old dishes, household utensils, and tools already when he went to kindergarten. His interest in this arose after the teacher took the children on an excursion to the regional museum of local lore.

“I liked it there so much! I decided to collect antiques too. The first exhibit was a poker, then an oven fork followed by a rushnyk (a towel) and a sickle. I found most of the exhibits in the attics and in the sheds of my relatives,” Kirill Repkin told. At first, all the objects were stored on the porch. When they ceased to fit there, the schoolboy’s grandfather constructed a separate building from old window frames.

“At first, we did not attach importance to Kirill's unusual hobby, but did not discourage and prohibit him from it. Then, when old utensils began piling up, we understood - this is serious,” the boy’s aunt Marina told the RIA Voronezh correspondent. 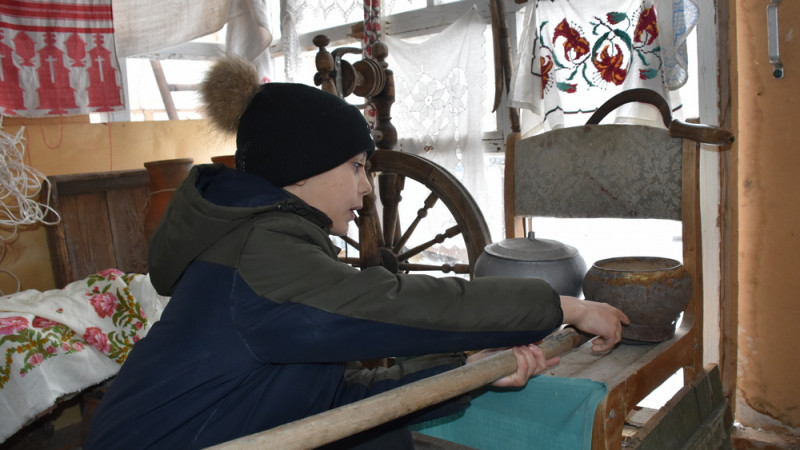 Kirill composes the expositions himself, cleans the room, conducts free tours. He knows how to use these items and what they are for. The boy collects information about ancient objects from the stories of grandmothers and great-grandmothers, from the data from the museum of local lore, where he is a frequent visitor. The exhibits already hardly fit into the Kirill's home museum. He dreams of a more spacious room to recreate the interior of a hut of the XIX - early XX centuries. 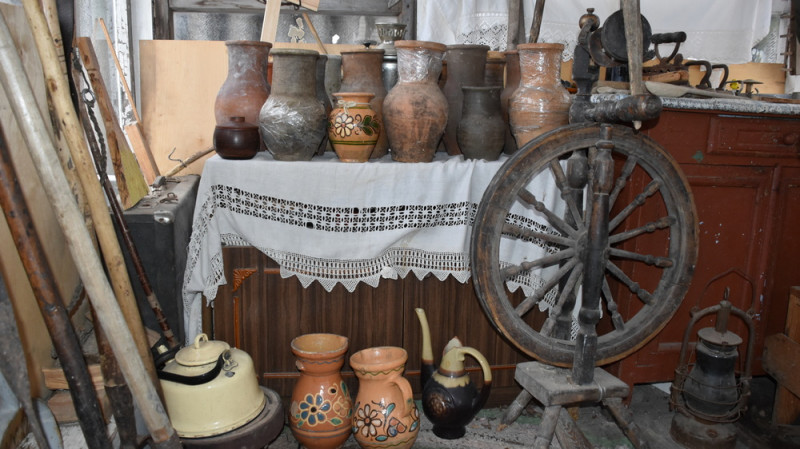 “I also want a loom or at least a shuttle for my museum. If someone has antique objects they don’t need but don’t want to throw away, they can bring them to my museum. I will be happy with any gift. I invite everyone for a tour,” - Kirill Repkin shared. 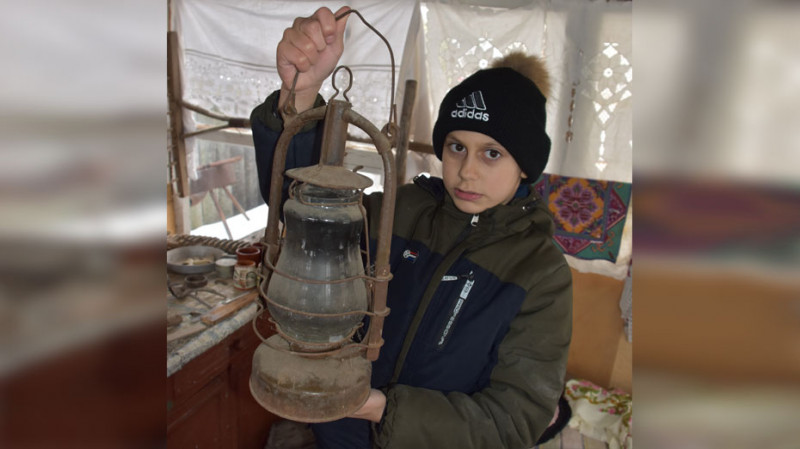