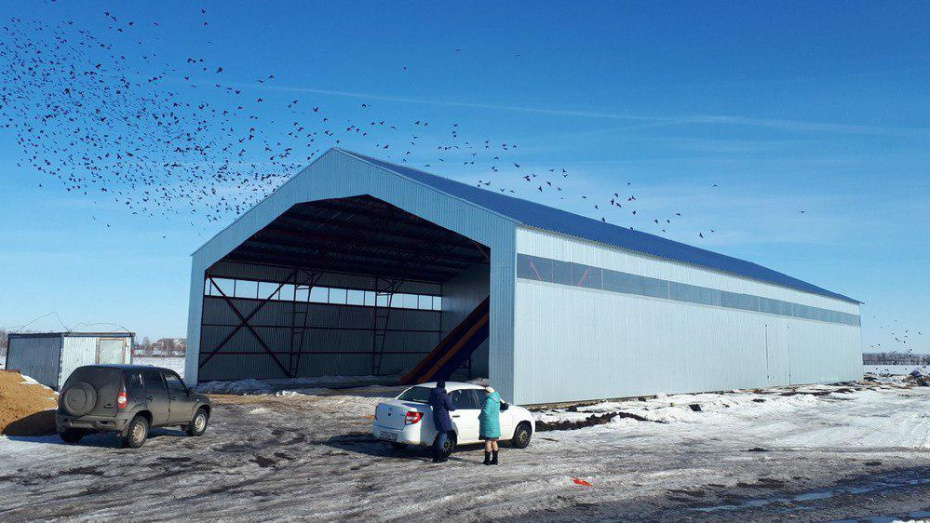 The commissioning is scheduled for the spring-summer of 2019.

A Waste Sorting Complex is built in Pavlovsky District. The Department of Natural Resources and Ecology of the Voronezh Region accepted the facility located between the district center and the turn to the village of Russkaya Buylovka on Tuesday, February 19. This was reported to the RIA “Voronezh” correspondent in the district administration on Wednesday, February 20.

The construction began in December 2018. The complex is designed for sorting solid household waste.

– The line is able to work around the clock, its maintenance requires seven to ten workers. Waste is loaded onto the in-feed conveyor and transported to the next processing stage – drum-type screening. A predominantly organic fraction is received, which is up to 4% and can be used for further storage at the landfill. Plastic, cardboard, aluminum cans, glass remain at the output. All this will be sold to enterprises engaged in the recycling of raw materials, said Dmitry Ryzhkov, a representative of the contracting organization. The launch of the facility is scheduled for spring-summer 2019, now the complex can work in test mode. Prior to its launch, they will equip showers, changing rooms and cabins, as well as recruit workers.

Pavlovsky Waste Sorting Complex is part of the Buturlinovsky Inter-Municipal Ecological Waste-Processing Cluster. In addition to Pavlovsky District, it includes Buturlinovsky and Talovsky districts. In Talovsky and Buturlinovskiy districts, the complexes will appear until 2024. By the end of 2024, 22 waste sorting complexes are planned to be commissioned in the Voronezh Region at the expense of the federal, regional and local budgets.

Since January 1, 2019, a new scheme for handling municipal solid waste has been launched in 69 regions of Russia. Now, the garbage will be taken to the places of sorting, processing and burial, and not to illegal dumps in the forest.

The Voronezh Region was divided into eight clusters: Buturlinovsky, Paninsky, Liskinsky, Rossoshansky, Bogucharsky, Borisoglebsky, Kalacheevsky and Voronezhsky. Waste sorting enterprises will be built in each of them. Waste will be sent for recycling. Regional operators have already been chosen for all the clusters on the basis of tenders.

Initially, they were going to charge 591 rubles 14 kopecks (including VAT) for the removal of one cubic meter of garbage. At the end of January 2019, deputies of the Voronezh Regional Duma, at the initiative of Governor Alexander Gusev, passed a law that introduces a reduced charge for the export of municipal solid waste. The Voronezh Region compensates the operator for the amount of VAT included in the garbage charge – 98 rubles 52 kopecks, that is, residents will pay 492 rubles 62 kopecks per cubic meter. 350 million rubles will be allocated from the regional budget for these purposes.