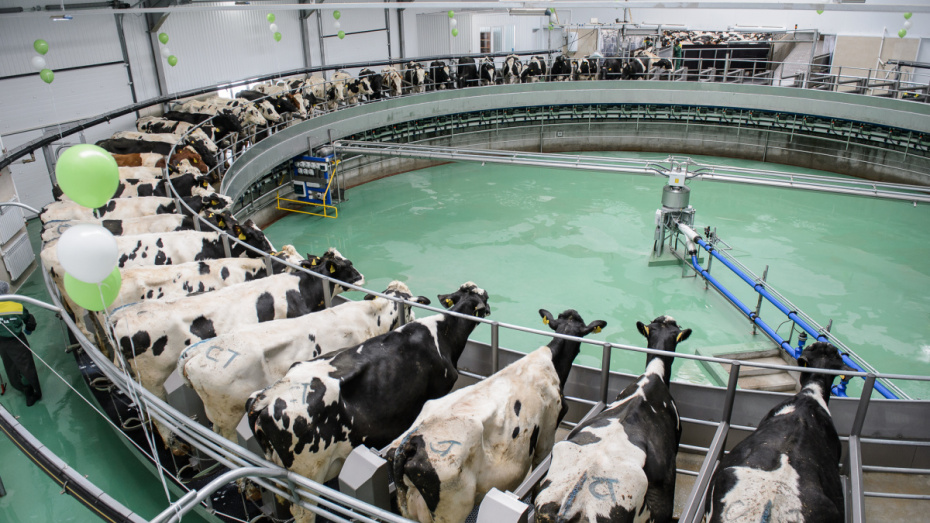 The region expects to produce over 1 million tons of milk in 2020.

New livestock complexes of EkoNivaAgro LLC have opened in Bobrovsky and Liskinsky districts. The Governor of the Voronezh Region, Alexander Gusev, inspected the enterprises on Friday, January 10.

145 jobs were created in the village of Peskovatka of Bobrovsky District. The complex has 6.8 thousand animals 2.8 thousand of which are a dairy herd. The daily production of milk is 80–90 tons.

The complex in the village of Petropavlovka, Liskinsky District, is designed for the same number of animals. In addition, it has sites for nursing young animals (for 4 thousand animal units), a barn with a calving pen for 850 animals as well as milking and dairy units. The enterprise also provides about 145 jobs.

The amount of investment in each complex is 2.5 billion rubles. According to Stefan Duerr, CEO of EkoNiva-APK Holding LLC, the construction of two more complexes for 3.3 thousand animal units is underway in Bobrovsky and Buturlinovsky districts. 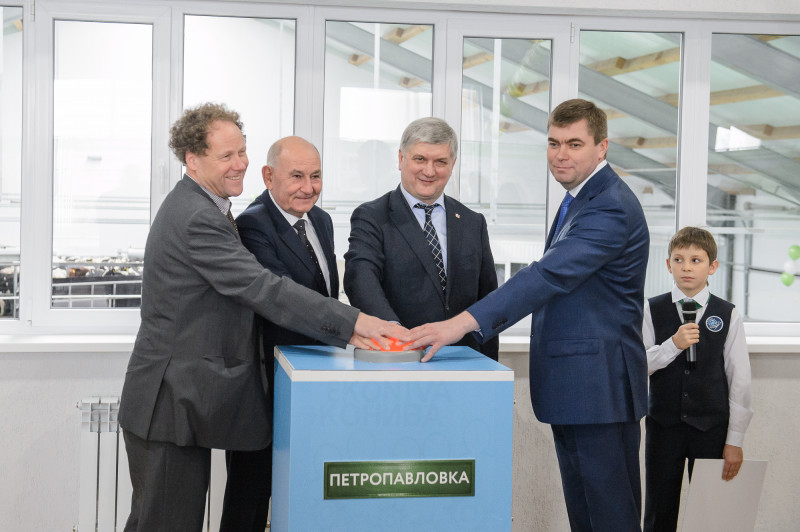 “We certainly do need such volumes. Firstly, it confirms that there is a system working to achieve strategic priorities, and dairy farming is included in them. Secondly, it creates the prerequisites for the industrialization of agriculture. We are increasing the raw material base for milk production. We hope that processing will be developing intensively,” said Alexander Gusev. “This year we will produce 1 million tons of milk, even slightly more. There will be complexes created in Buturlinovka, in Talovaya, so I hope that in the next three years the pace of the construction of such complexes will not slow down.”

The Head of the Region added that the investor was actively helping the districts where the complexes were located in creating and maintaining social infrastructure. The creation of an agricultural village in Bobrovsky District will begin in the second half of 2020 as part of the state program "Integrated Development of Rural Areas". There will be houses built for agricultural workers including those of EkoNivaAgro, which builds houses for their employees. The construction of engineering infrastructure will take place this year.

Stefan Duerr said that the transfer of the livestock complex in Divnogorye to organic production began in 2020. The transition phase will take two years. So, in 2022, the company will start producing environmentally friendly products. 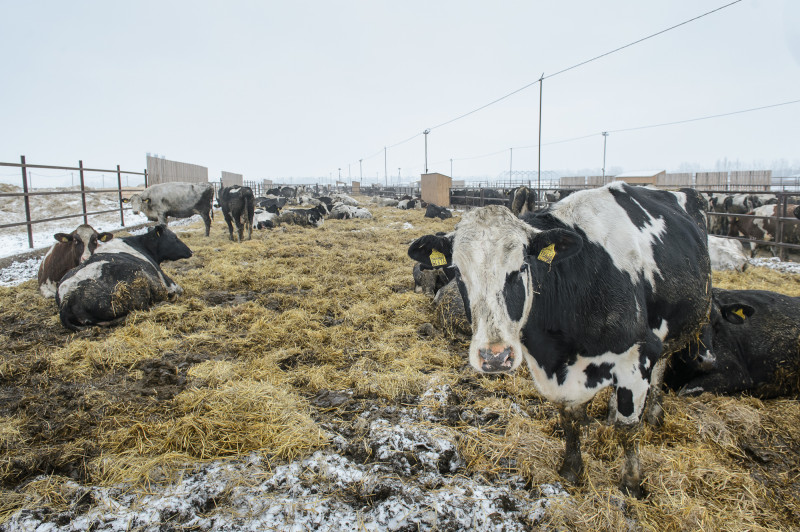