Agricultural equipment production plant to be built in Voronezh Region for 4.4 billion rubles 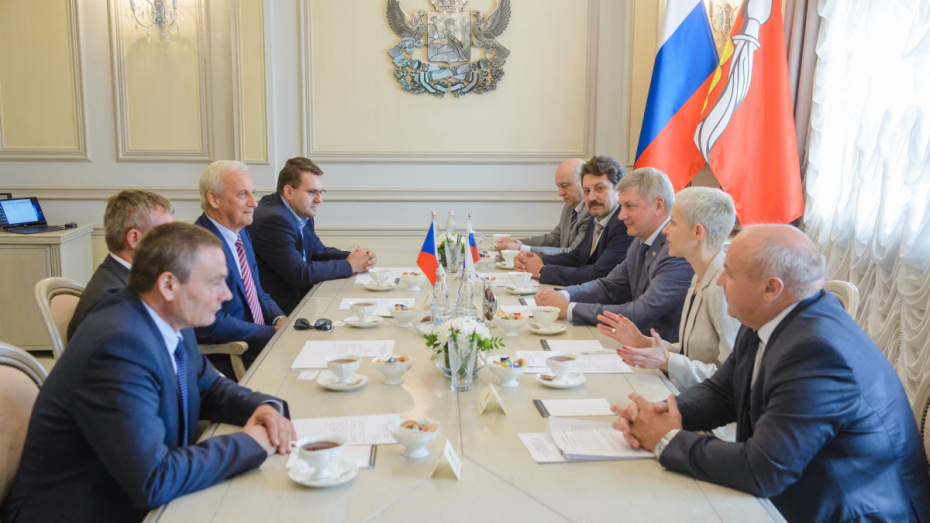 500 jobs will be created at the plant.

A plant of the company AGROSTROJ Pelhrimov, a.s., costing 4.4 billion rubles will be built in Bobrovsky District of the Voronezh Region. The enterprise will provide 500 jobs, the Press Center of the Regional Government reported on Monday, July 30.

At the meeting with Director General Lubomir Stoklasek, Acting Governor of the Voronezh Region Alexander Gusev noted that the issue of training highly skilled personnel is important in the rural area:

– Implementing a dual education system is very important namely in rural territories. We use such an approach in the city, and it turns out quite successful, but for rural areas this may be the only way to preserve the maintaining educational institutions right now. We need to keep people, namely teachers, occupied, but most importantly – to keep the children in rural areas. I think that this example will be an illustrative one, maybe even in other industry sectors and on other territories related to agricultural production in our municipal districts, - Alexander Gusev said.

During the meeting, a trilateral agreement was signed between the Regional Government, the Bobrovsky District administration and AGROSTROJ Pelhrimov. It is related to the development of professional education and improvement of logistic support of Khrenovsky Forestry College n.a. G.F. Morozov. In addition, the agreement is aimed at improving the financial and economic state and increasing the productive potential of the Voronezh Region as well as steady provision of enterprises and institutions of the Voronezh Region with professional personnel.