Woman in Voronezh Region carries her daughter outside her uterus 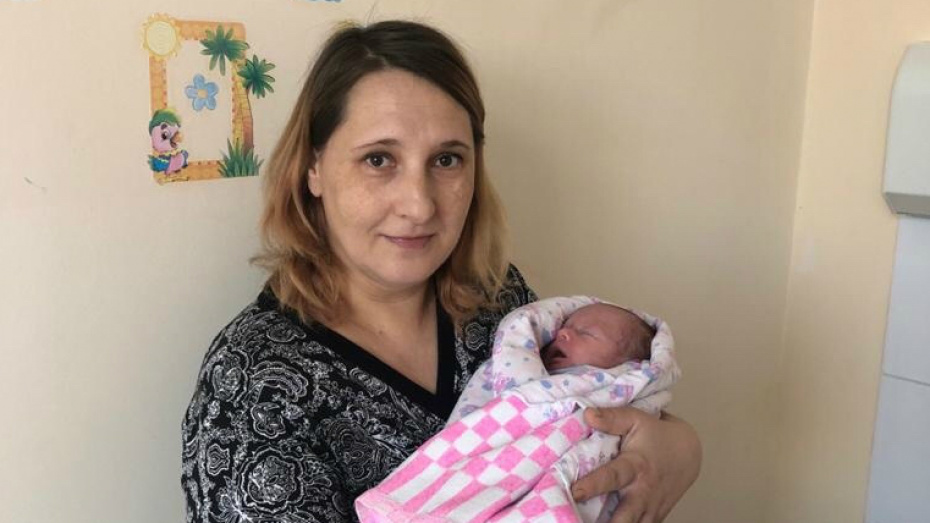 The girl was born healthy.

A woman and her baby survived after an ectopic pregnancy and a unique delivery operation. This was announced by the Department of Health Care on Tuesday, February 4.

A resident the Bogucharsky District did not even know about her pregnancy for a very long time, so she did not register with the antenatal clinic. After feeling the fetal movement, she went to a doctor. The examination confirmed the pregnancy, but they could not determine the unusual location of the child even with the help of ultrasound: it is very difficult to assume abdominal pregnancy - the tissues surrounding the fetus create the appearance of a normal uterus.

The district obstetricians nevertheless decided to consult with their colleagues from the regional perinatal center. After a telemedicine session, the woman was promptly transported to Voronezh.

Late in the evening of January 17, a team of doctors of the perinatal center performed the surgery: the alive and healthy 46-cm girl weighing 2.1 kg and was retrieved from the abdominal cavity of the woman. The doctors admitted that the surgery was complicated. The woman needed a transfusion of 3 liters of blood. Now the mother and her baby are doing well and preparing for discharge. The newborn is the third child in the now large family.

According to Olga Samofalova, chief obstetrician-gynecologist of the Department of Health Care of the Voronezh Region, this case is unique even by world standards. According to statistics, the cases of ectopic pregnancy amount to no more than 1-2% of the total number of pregnancies. The localization of the fetus in the abdominal cavity amounts to 1.4% of this number. This combination of circumstances almost always ends in tragedy: a child very rarely develops normally and remains viable. In 40-95% of cases, it dies at the beginning or in the middle of pregnancy. Maternal mortality reaches 20%.