VSU becomes only representative of Voronezh Region in international ranking 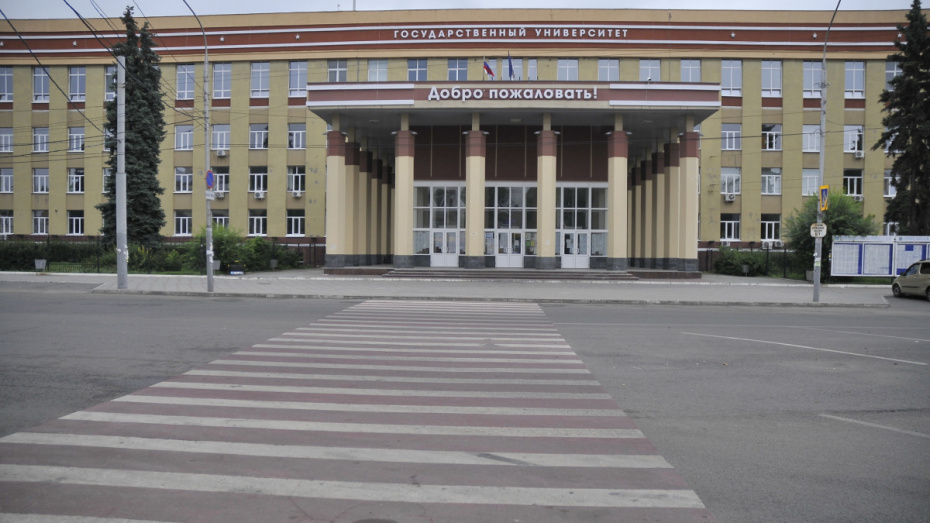 The university took the 993rd place out of 1527 in terms of teaching quality.

The British publication Times Higher Education has included VSU in the list of the best universities in the world. The list consists of the total of 1527 universities from 93 countries, the press service of the Voronezh university reported on Wednesday, September 2.

The top ten of the list includes only American and British educational institutions: Oxford is in the first place, and Imperial College London closes the top ten. MSU climbed the highest among Russian universities: 189th place.

Compared to the 2019 ranking, VSU has gone one line down among the country's universities. Previously, the university was in 16th place.