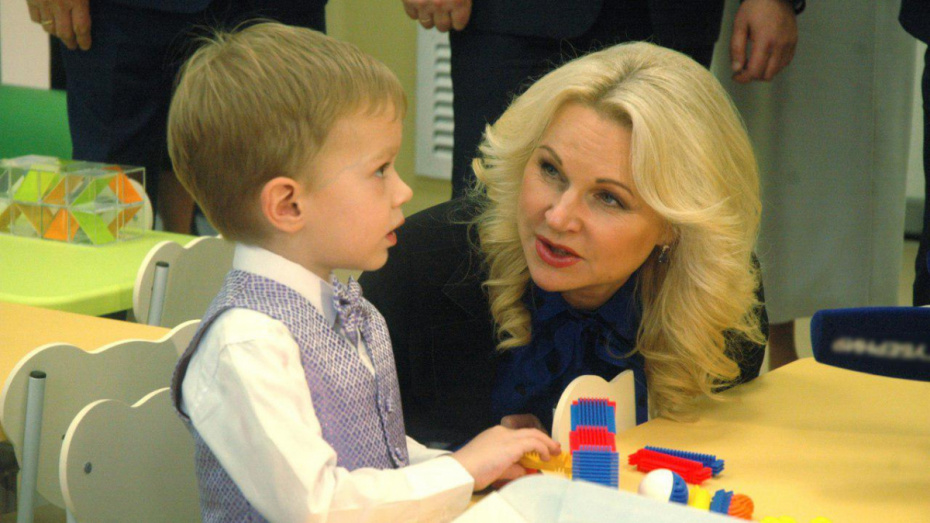 Tatyana Golikova talked about the pace of creating openings in kindergartens.

Deputy Chairman of the Government of the Russian Federation on Social Policy Tatyana Golikova paid a working visit to Voronezh on Friday, October 18. In the capital of the Black Soil Region, Tatyana Golikova together with Governor Alexander Gusev opened a new kindergarten on Artamonova Street. The pre-school institution was erected as part of the national project “Demography” and the regional project “Promoting the Employment of Women - Creating Conditions for the Pre-School Education of Children under the Age of Three”. The kindergarten will be able to accept 280 children half of which are toddlers. 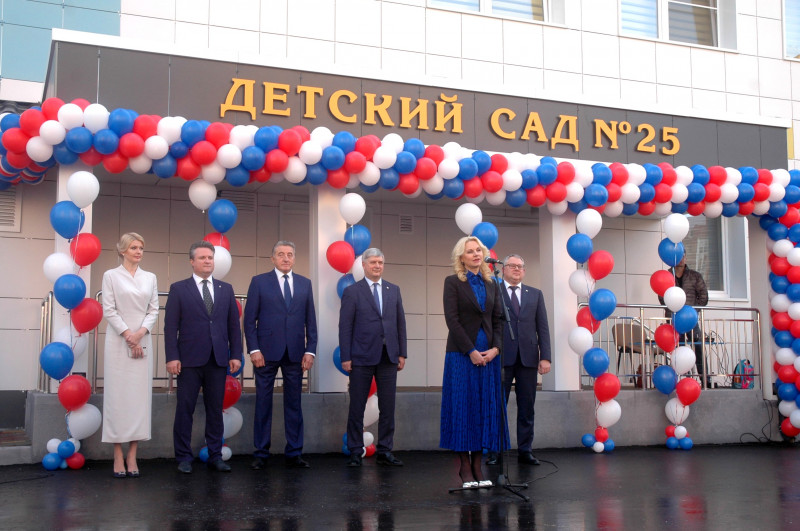 — The opening of a kindergarten is a significant event for a Voronezh district under construction. It is very nice that the first social institution for the kids who were brought here will be a new and up-to-date one. This kindergarten and many others that will open are built as part of the national projects “Demography” and “Education”. Both the Voronezh Region and the federal budget have already invested and will yet invest quite serious resources in their implementation. The Voronezh Region is the absolute leader in creating openings in kindergartens, — said Tatyana Golikova. 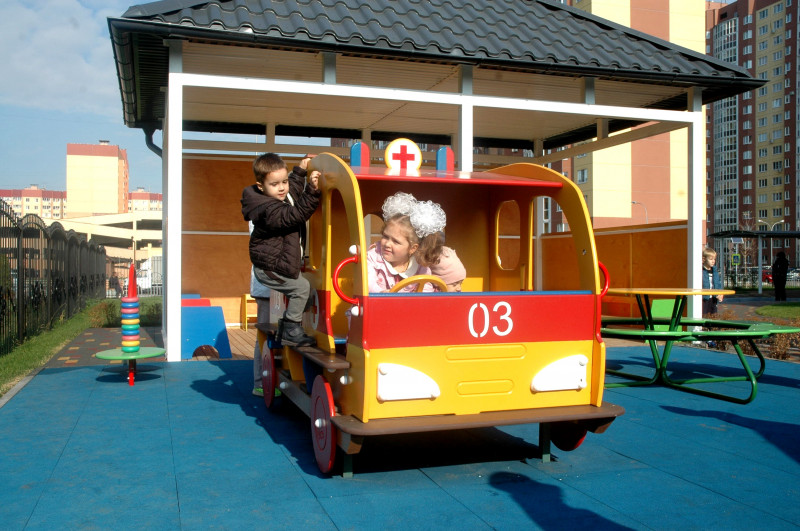 19 kindergartens will be commissioned in the region before the end of 2019; another 21 kindergartens are scheduled to be opened in 2020-2021. 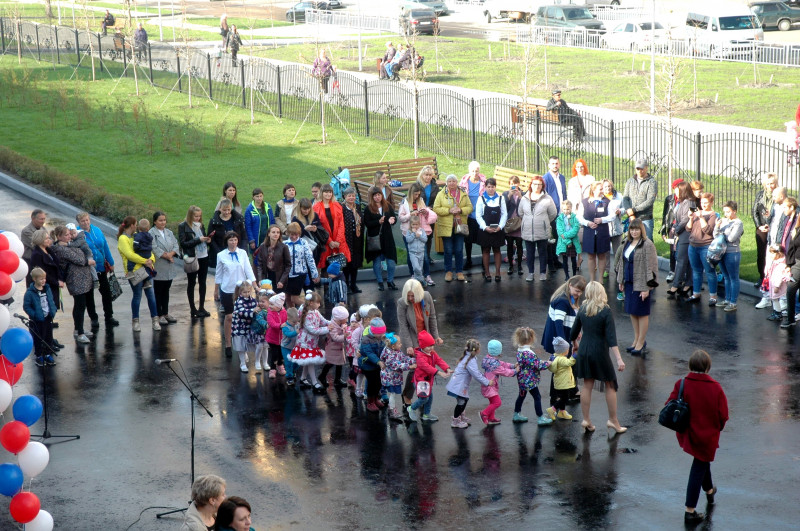 The new preschool institution on Artamonova Street is equipped with a music and sports halls, study rooms for artistic and aesthetic studies, modeling and experimentation, as well as a sensory room and a library. All the rooms have been equipped with the necessary game and interactive equipment, furniture, manuals and materials; walking grounds and playgrounds have been arranged near the kindergarten. The cost of the facility amounted to 217 million rubles. A third of this amount was allocated by the federal budget, 105 million – by regional funding, and the city gave 42 million rubles. 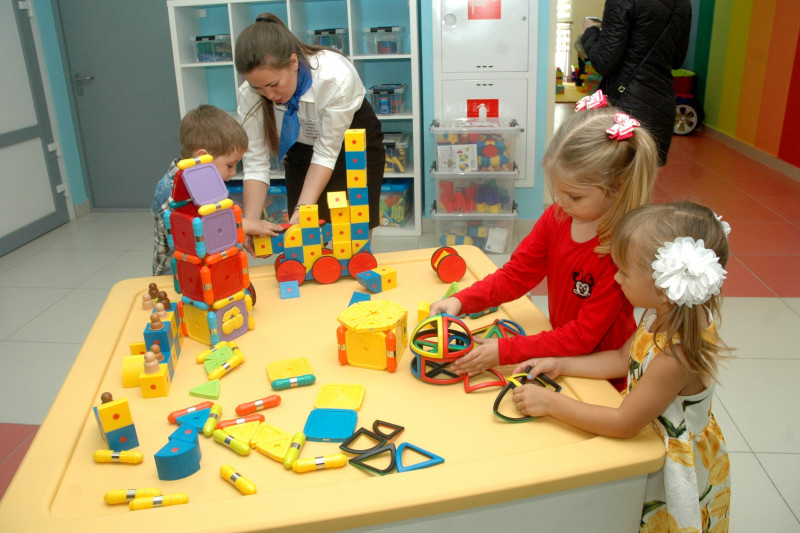 By the way, the impressive pace of kindergarten construction in the Voronezh Region was also noted by Russian Prime Minister Dmitry Medvedev. The Prime Minister praised the region at a meeting with governors that he held in a video conferencing mode on October 14. Alexander Gusev said that the region had achieved such results by using to three tools: advanced preparation of design estimates, a strong regional legal framework that allows the redemption of preschool institutions from construction companies, as well as tight control of the contractors.