‘Despite everything.’ What will be the final program of Voronezh Platonov Festival 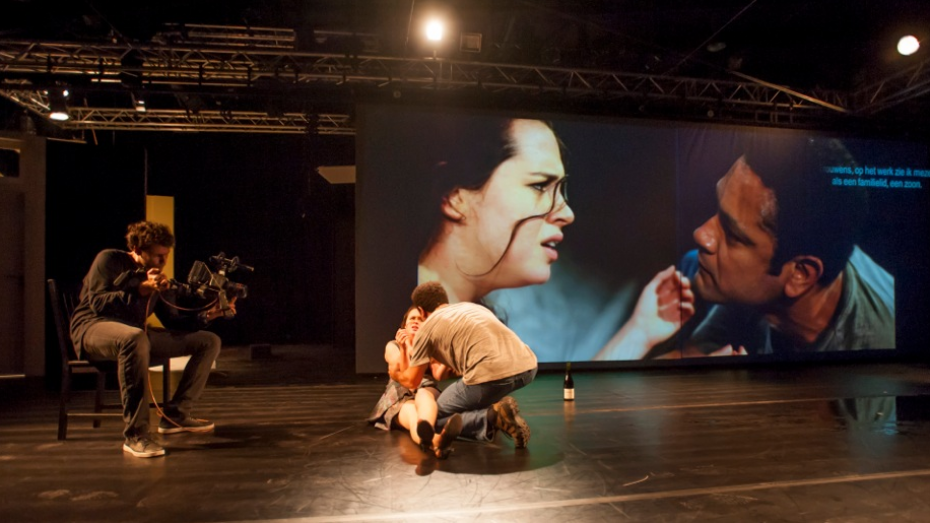 A review of replacements and cancellations of events of the arts forum.

The Tenth Platonov Festival, which will take place in Voronezh from September 13 to 27, will feature live performances exclusively by Russian artists. Due to the coronavirus pandemic, the arrival of foreign performers was not possible. Some of the performances and concerts had to be cancelled, some were replaced by others.

The artistic director of the Platonov Festival Mikhail Bychkov spoke about the final version of the tenth festival program. To find out what has changed in the end, read the RIA Voronezh story. 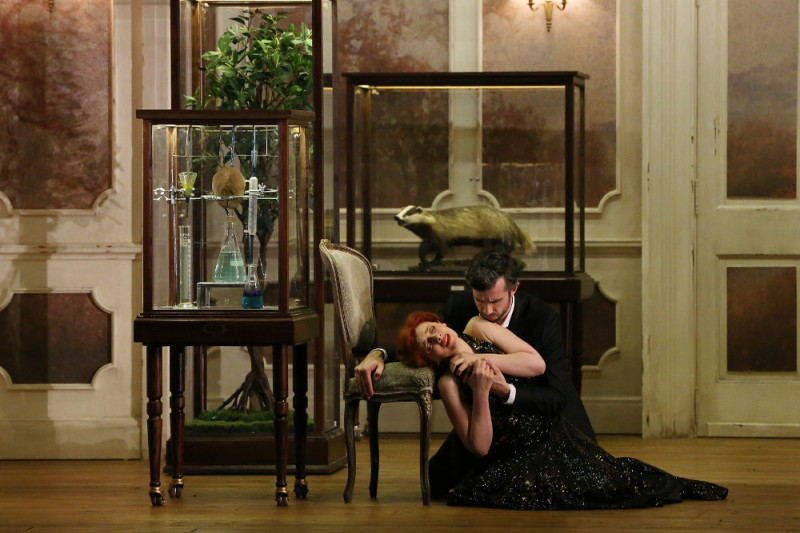 The most significant changes took place in the theatre program. The directorate had to cancel the performances of seven foreign productions – by theatres from Latvia, France, Germany, Italy, and Brazil. In addition, the performance of the production Barrel Organ by the Surgut "Petrushka" Puppet Theatre remains questionable - due to the difficult epidemiological situation, entering and exiting the region is still prohibited.

The theatre program will definitely include nine performances by Russian theatres. The performances will be held in accordance with the schedule approved in May.

The world theatre will be presented at the 2020 Platonov Festival in video format. Voronezh residents will be able to see five opera productions by leading contemporary directors and four drama and choreographic productions of those foreign theatres that cannot come to Voronezh on the big screen at the 1900 venue. Admission to theatrical video screenings will be free with advance registration that opens on August 23. The priority right to attend drama productions from foreign theatres will be given to those viewers who have purchased tickets for their live performances.

The closing production of the Tenth Platonov Festival will be staged by the famous British director Declan Donnellan in the Pushkin Moscow Drama Theatre The Knight of the Burning Pestle, which was included in the long list of the 2020 Golden Mask Festival.

‘This is a vivid production with a universal and relevant ideology. It is a production about the theatre and its invincible power. It is a wonderful and positive hymn to the theatre. On this note, it would be very appropriate to end the festival,’ commented Mikhail Bychkov. 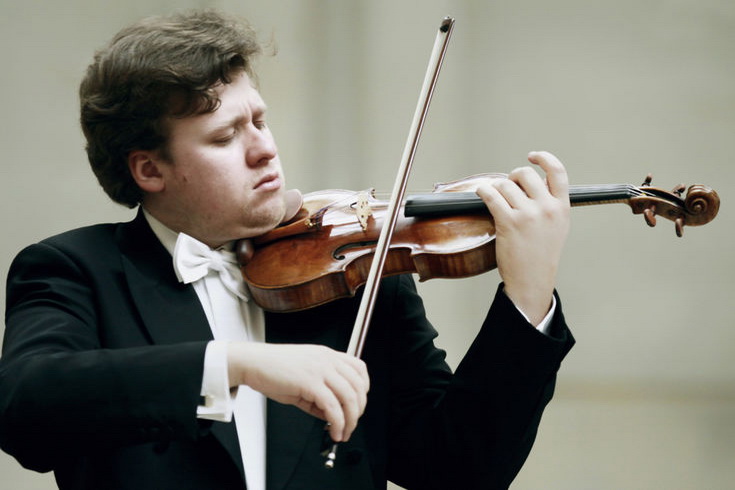 The directorate announced the cancellation of the traditional Platonov Festival’s World Music in White Well Quarry open-air and the concert in the park of the Ramon Castle as early as May. Even then, it was clear that open-air concerts in September were not at all the same as in June, so it was decided to cancel these events.

Another part of the concerts had to be canceled, again due to the impossibility for foreign musicians to fly to Russia. At the same time, the directorate managed to replace the performers without changing the dates and times of concerts and sometimes even preserving the performance program. Outstanding Russian musicians will perform at the Platonov Festival instead of several previously announced foreign bands and artists. 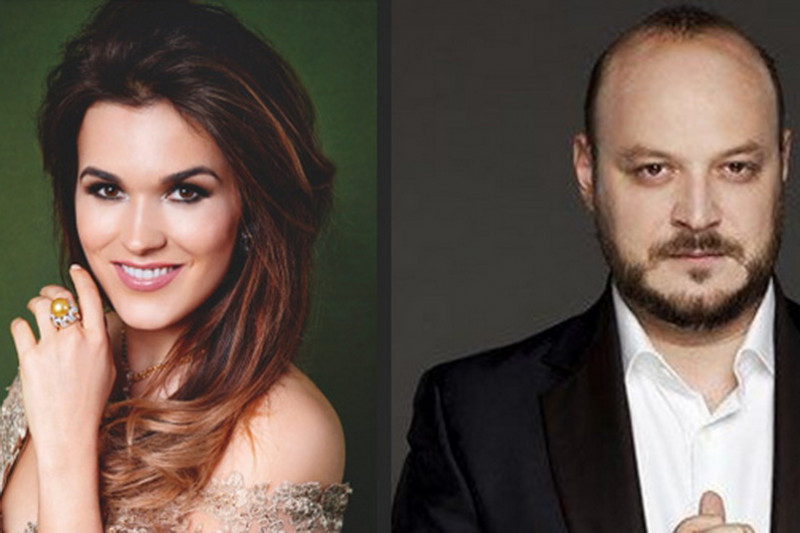 The duet of Boris Berezovsky (piano) and Nikita Borisoglebsky (violin) will replace musicians from Israel and South Korea - Amihai Grosz and Kim Sunwook. The new musical union of the virtuoso instrumentalists of our time will present works by Grieg, Catoire, Stravinsky, and Kreisler.

The concert by Shlomo Mintz will be replaced by a performance of violinist Andrei Baranov - the first violin of the unique string quartet named after David Oistrakh, accompanied by the Symphony Orchestra of the Voronezh Concert Hall.

Presently, the music program of the Tenth Platonov Festival looks like this:

The Platonov Festival exhibition program will include three expositions.

The largest of them will be an exhibition of works by Alexander Drevin and Nadezhda Udaltsova from the collection of the State Tretyakov Gallery, the State Russian Museum, and the Tula Museum of Fine Arts. The exposition of Russian avant-garde artists with a tragic fate will run at the Kramskoy Art Museum from September 13 to October 4. 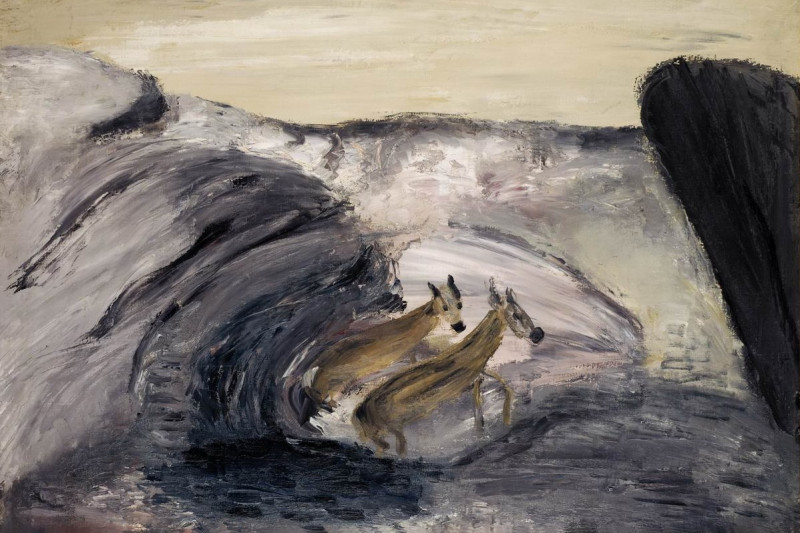 The small photo exhibition Mikhail Prekhner. Photo Avant-Garde of the 1930s from the collection of the Multimedia Art Museum (Moscow) will open on the second floor of the museum’s exhibition hall. One of the classics of Russian constructivist photography, a contemporary of Alexander Rodchenko and Andrey Platonov, Mikhail Prekhner died during the Great Patriotic War. For a long time, his artistic legacy was forgotten.

The exhibition The Foundation Pit - a series of works by the contemporary Russian artist Sergey Baranov based on Andrey Platonov’s prose (cardboard, applique, acrylic, pencil) will take place in the gallery of the Chamber Theater from September 15 to mid-October.

The literature program in Voronezh will include performances of poet and playwright Dana Sideros, writer, literary critic and journalist Alexander Arkhangelsky, writer and actor Grigory Sluzhitel, publisher and journalist Boris Kupriyanov, poet and literary editor Alexander Skidan as well as literary scholars and researchers of Andrey Platonov's work Natalia Kornienko and Yelena Shubina. The dates of the meet-the-artist events with the writers are still being clarified.

The traditional book fair will take place on September 25-27 at Sovetskaya Square. 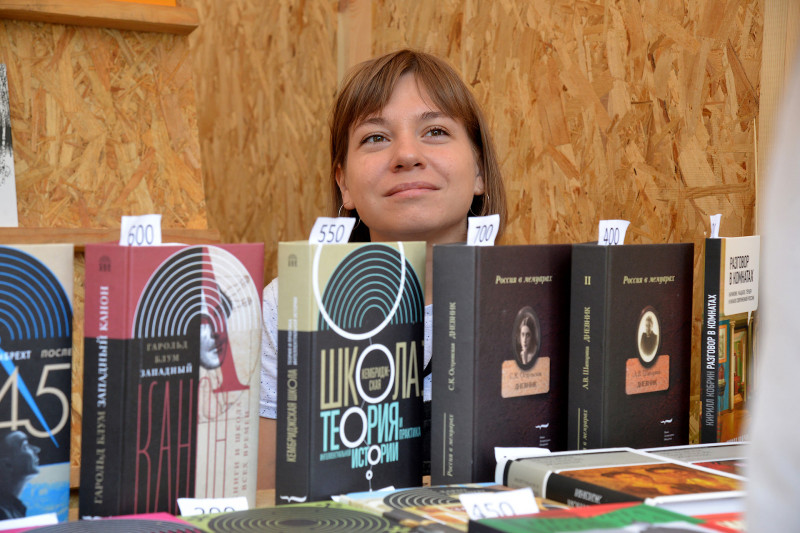 The fair will be held in compliance with all the norms for holding public events established by Rospotrebnadzor. For example, no more than 500 people can be at the fair area at a time. Another traditional street event, the theatre parade, was canceled for security reasons.

The festival box offices resumed their work on July 30 after a few months' downtime.

Mikhail Bychkov thanked the viewers of the Platonov Festival for their loyalty:

‘Since mid-February, when the ticket sales started, we have felt your interest, we understood that you needed the festival, that this was the most important event the lack of which within a year would be inconceivable. Despite the difficult situation, most of the tickets purchased in the first weeks of sales remained with the public who are waiting together with us. Thank you very much for your endurance and patience - this is a huge support that helped us build the work all these months, when the directorate was working to save the festival. The inscription "Platonovsky in September Despite Everything" has recently appeared on the Proletary Film Theatre. This phrase very accurately reflects the state of affairs. Literally everything that has happened was pushing us, our founders and viewers, to cancel the festival, like most cultural projects around the world. But we did everything we could and will continue to do so. Let's be grateful to fate for the fact that the festival will take place after all.’