Voronezh ends up among champion cities in quality of life 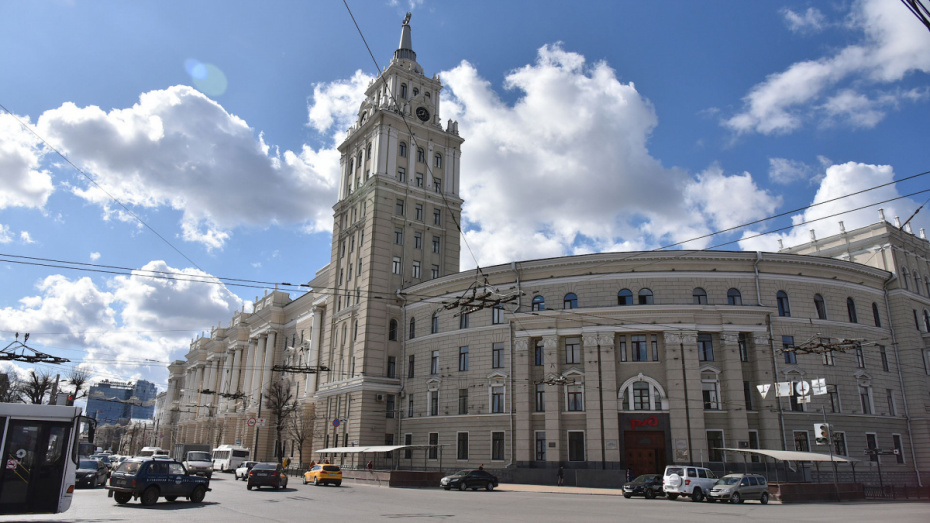 The study was conducted in the first quarter of 2020.

Voronezh entered the ranking of champion cities in the quality of life in the first quarter of 2020. The highest quality of life level was reached by St. Petersburg, Moscow and Yaroslavl.

The study was conducted by the Financial University under the Government of the Russian Federation. The analysts evaluated the quality of life in Russian cities with a population of more than 250 thousand people. The researchers focused on several components: the conflict intensity in the social environment (domestic crime, tensions in the financial market, the willingness to sue for various reasons), the income level of citizens, the willingness to leave their city in the coming years, the interest of the population in cultural values (theatres, libraries, museums, etc.).

Voronezh took the third place in the ranking of cities with the highest income and consumption levels. The first and second positions were taken by St. Petersburg and Moscow. In the overall rating of the quality of life in large and medium-sized Russian cities, Voronezh took the 11th place out of 15.