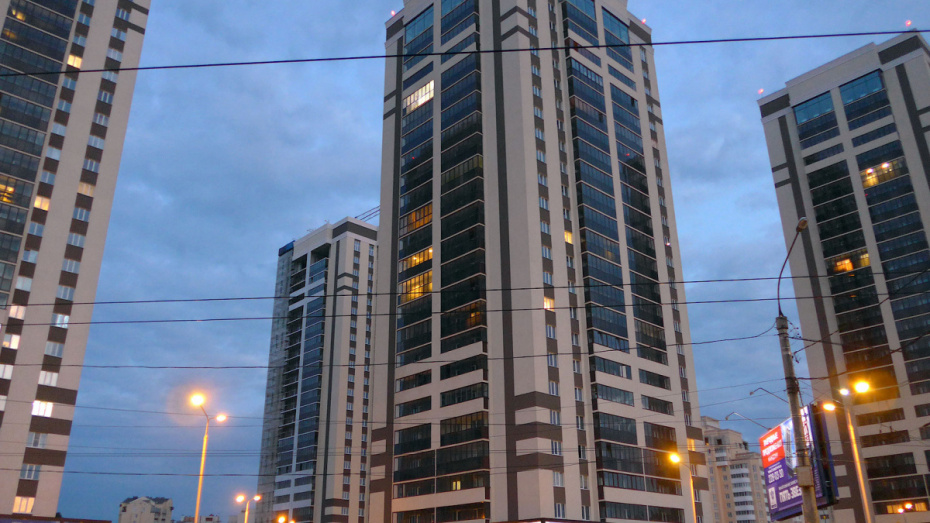 The study was conducted by the Financial University under the Government of the Russian Federation.

The Financial University under the Government of the Russian Federation published a study on the quality of life for the first half of 2020 in cities with a population of over 250 thousand people. Voronezh took the 10th place in the ranking, the university’s press service reported on Thursday, June 11.

The researchers pointed out a high purchasing power in Voronezh: among the cities included in the top 10, it is higher only in the capital cities. But as for the thirst for culture, Voronezh residents are far behind the other cities in the top ten. Also, the capital of the Black Earth Belt has a lot of people willing to move: in terms of this indicator, the city is only ahead of St. Petersburg. In economic disputes, Voronezh is in the middle of the ranking. The full text of the study can be found here.

At the end of May, MSU scientists recognized Voronezh as one of the greenest cities in Russia. The researchers particularly noted the availability of parkland.