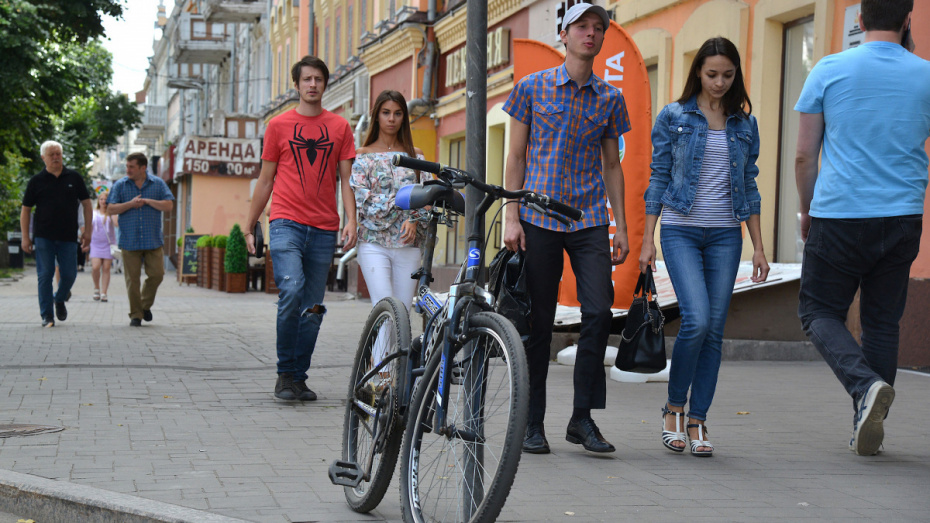 The leaders are Moscow, St. Petersburg, and Minsk.

Voronezh took eighth place in the ranking of the most cycling cities in Russia and the CIS. The study was published by the tourist portal TurStat on Wednesday, June 3.

Analysts found out which cities were popular for cycling and cycling tours. The experts estimated the length of the cities’ bike paths, lanes, and bike routes as well as the number of rental bikes at bike stations.