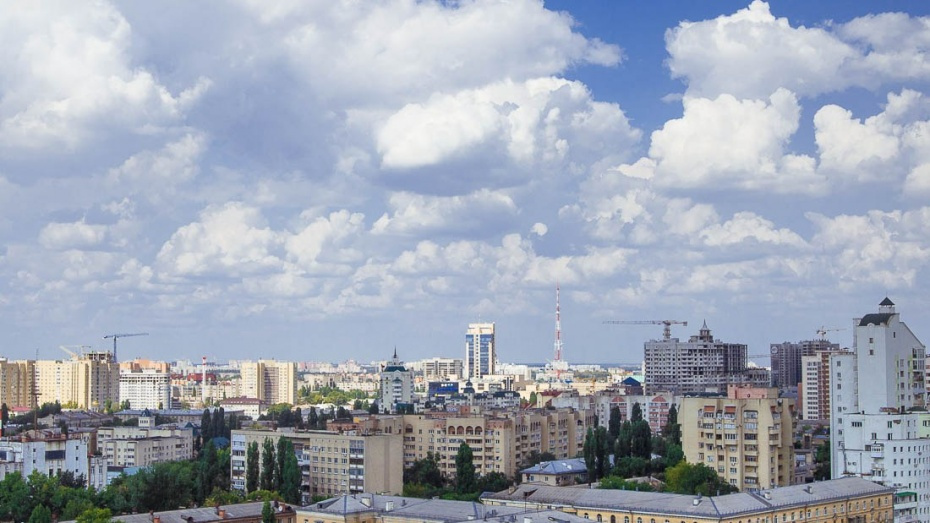 Analysts also took account of the cost of living in the city.

Voronezh took the 29th place in the ranking of Russia’s most comfortable cities for living by gaining 61.25 points. The study was conducted by analysts of the Urbanica Institute for Spatial Planning. They took into account the comfort and cost of living in localities.

The ranking includes 100 Russian cities with a population of over 173 thousand people. Each locality could score 100 points in the ranking. They consisted of two groups of indicators. At first, the analysts evaluated the quality of the environment: housing per person, the availability of modern shopping centers, the level of congestion of the city’s roads, crime rates, urban amenities, lighting, the favorableness of climatic conditions, transport accessibility, and air pollution index.

In the second group, the researchers took account of the possibility of acquiring own housing and renting a one-room apartment, the level of current expenses and housing bills, and the purchasing power. The indicators were calculated based on the average wage in accordance with the Federal State Statistics Service. The analysts also used the information from the Ministry of Internal Affairs, the data obtained from consultants in the real estate market, and the local climate indicators.