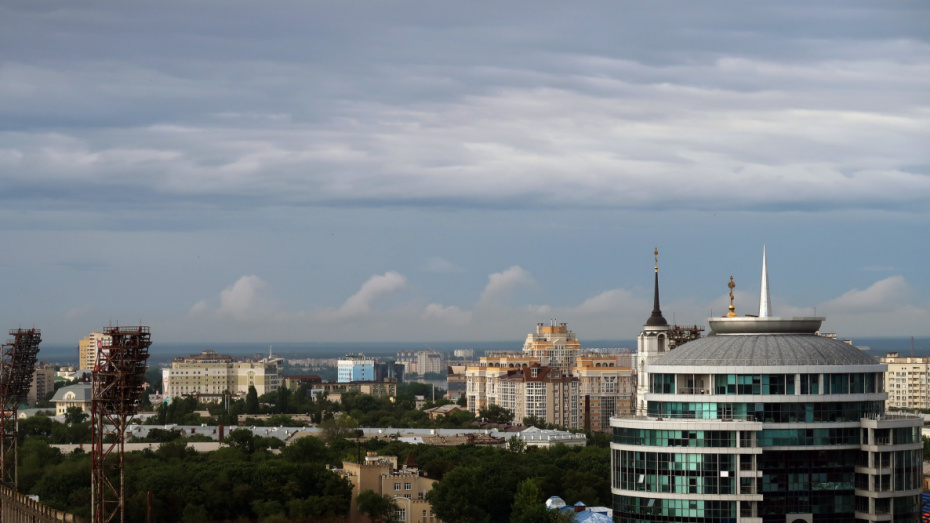 The phenomenon is called "the Kelvin-Helmholtz instability".

A resident of Voronezh published a video with an unusual phenomenon - the Kelvin-Helmholtz instability - on Thursday, June 4. The clouds looked like sea waves and floated across the sky. The author of the video noted that he had observed this for the first time.

The Hydrometeorological Center of the Russian Federation confirmed to the RIA Voronezh correspondent that the published video shows the Kelvin-Helmholtz instability - however, not in its pure form.

“Wave-like clouds are usually a sign of atmospheric instability. They are formed when two different layers of air pass each other at different speeds. At the same time, the upper layer moves faster than the lower one with waves similar to those on the water appearing and at the borderline of their contact,” the experts explained.

Fans of observing the sky and learning more about its phenomena were advised to use the international atlas of clouds, which has instructions for observation and descriptions of each phenomenon.