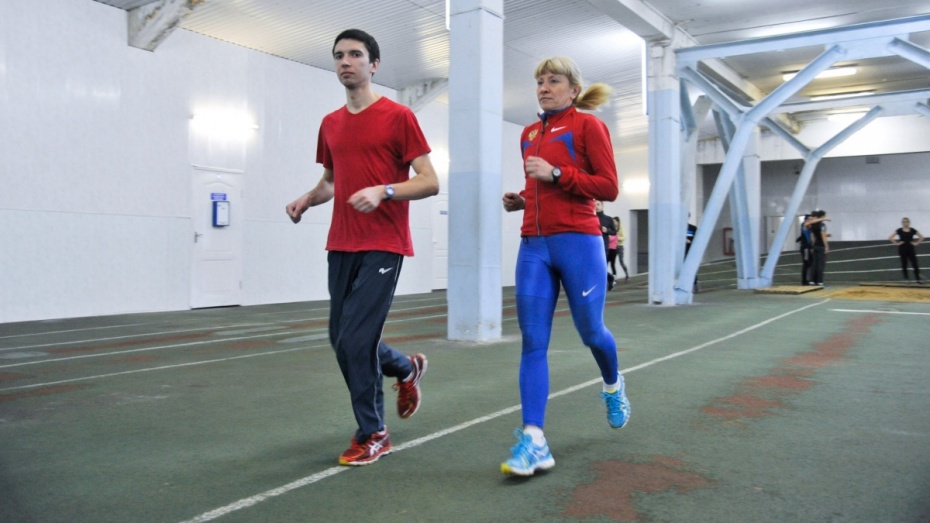 The runner covered almost 243 kilometers in a day.

The 24 Hour World and European Championships took place on April 11-12 in the Italian city of Turin. In the Russian select team, the best result was demonstrated by Voronezh native Timur Ponomaryov. The young man covered 247.707 kilometers in 23 hours 48 minutes and 57 seconds. This result took the 20th place in the World Championship and the 13th in the European Championship. The total number of participants in the final protocol was 179 and 127 respectively.

According to the results published on the website of the International Association of Ultrarunners, Timur’s wife, Galina Ponomaryova, finished running after 18 hours 1 minute and 22 seconds. During this time, she covered 127 kilometers and 896 meters. This result became the 99th in the World Championship and the 74th in the European Championship. The total number of femaleparticipants was 122 and 88 accordingly.

The people of Voronezh: the far-running man

- I feel that physically I’m ready, that I’m able to do it. I was ready in the previous European Championship as well, I felt confident on the track. But in the middle of the day it started raining and continued until the very finish line, we were running ankle deep in the water. It’s a sport, so you never know, the result depends on many factors, - Galina Ponomaryova gave a commentary to the RIA “Voronezh” reported prior to the championships.

There were no Russian sportsmen among the winners. The first place in the 24 hour run among men was taken by Florian Reus who covered 263 kilometers 899 meters in 23 hours 56 minutes and 36 seconds. As for women, there were different winners in both championships. The World Champion title was taken by American runner Katelin Nagy with the result of 244 kilometers and 495 meters. Swedish runner Maria Jansson with her result of 238.964 kilometers became the European Champion.

Timur Ponomaryov is one of the strongest stayers in Russia. In February of 2015, the runner became the winner of the “Moscow Night” untramarathon. The young man won the Russian 100 km Indoor Championship by covering the distance in 7 hours, 26 minutes and 22 seconds. He also won the Passatore Cup, a 6-hour marathon, as part of the same championship by covering the longest distance of 83 kilometers and 33 meters.