Voronezh gymnast walks around Paris barefoot and in cocktail dress 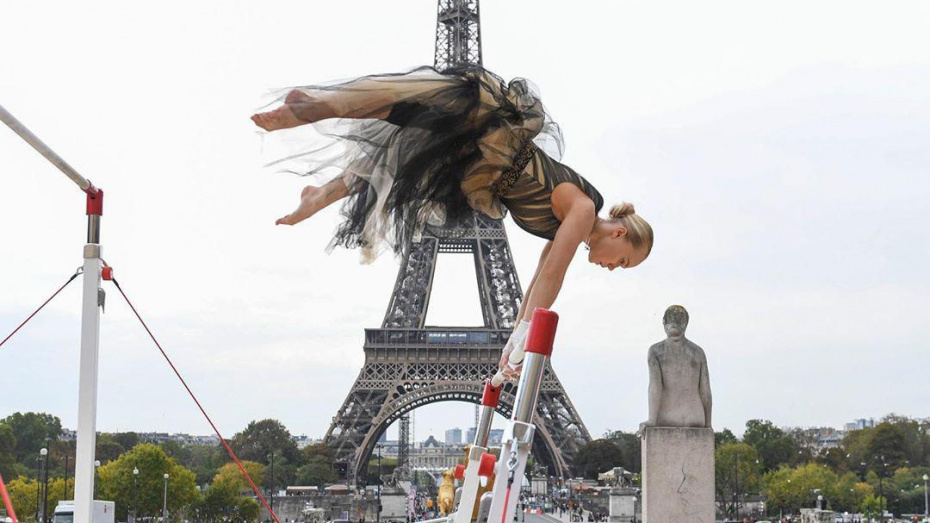 Angelina Melnikova performed on uneven bars against the background of the Eiffel Tower.

Voronezh gymnast Angelina Melnikova starred in the promo video of the 2020 European Championships in Women's Artistic Gymnastics in France. The video was published on the athlete’s official Instagram page on December 10. Gymnasts including Angelina Melnikova performed on parallel bars against the background of the Eiffel Tower in Paris. According to the trainee of the Voronezh Olympic Reserve Sports School, this is only part of the video and the full version will be released later.

Angelina thanked the organizers for inviting her to take part in the filming.

“I am very pleased to be invited,” the gymnast wrote on Instagram. “As for me, it turned out awesome.”

In the comments, her subscribers asked: is this edited or did everything really happen in France?

“No editing whatsoever!” answered the trainee of the Voronezh Olympic Reserve Sports School.