Voronezh Region to update agreement on cooperation with Moscow 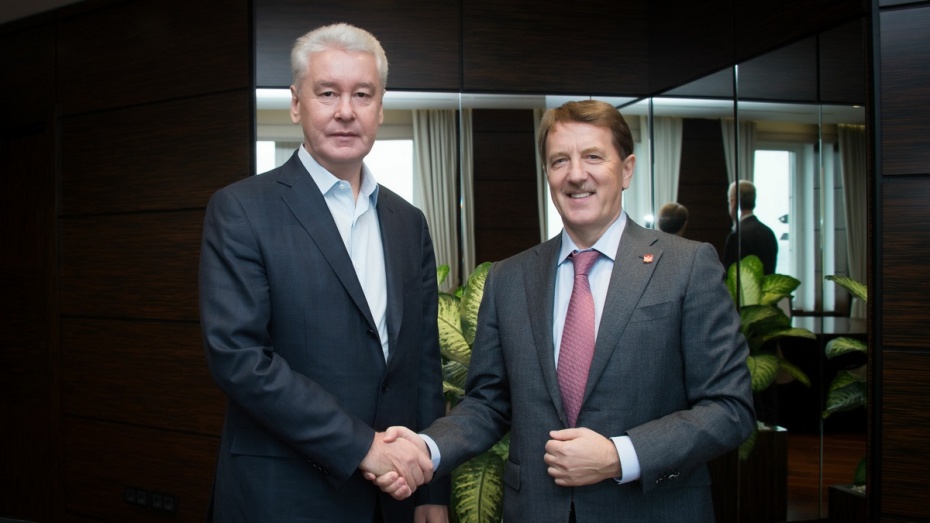 The regions intend to cooperate in construction, tourism and trade.

The authorities of the Voronezh Region and Moscow will sign a new cooperation agreement – this was reported by the Press Center of the Regional Government on Thursday, October 27. Governor Alexey Gordeev and Moscow Mayor Sergey Sobyanin agreed on preparing the agreement on cooperation in trade, economics, science, technology and culture in the process of a meeting.

The document will reflect the plans on interaction between the regions in the spheres of public transport, information technologies, architecture, improvement of city environment, health care, education, culture, tourism and sport. In addition, as noted by the Regional Government representatives, the work in expanding the economic connections between the commodity producers and trade enterprises of both regions will gain a new momentum.