Voronezh Region to receive 161.1 million rubles for roads in 2016 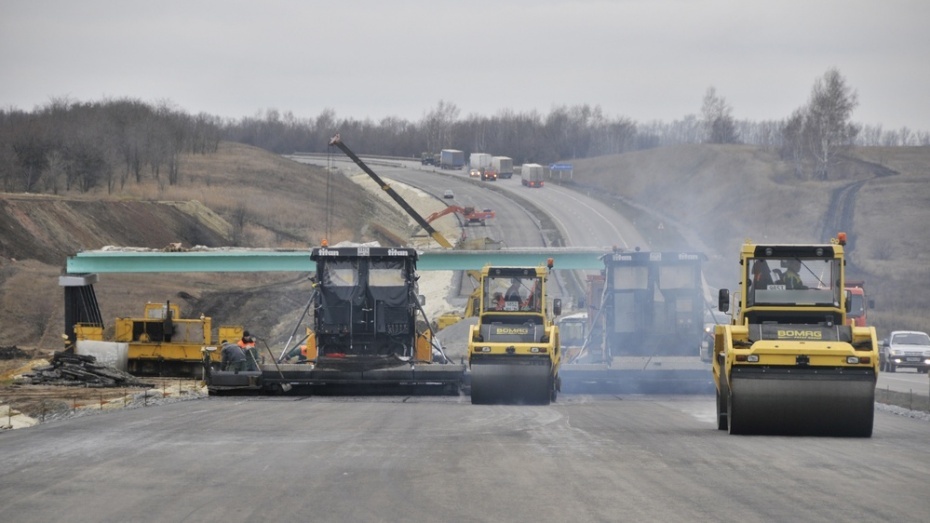 The money will be allocated for funding regional programmes.

The Russian Government will add 16.1.1 million rubles for road facilities in 2016. The money will be spent on finding regional programmes. The decree signed by Prime Minister Dmitry Medvedev was published on the website of the government on Wednesday, December 14.

As Dmitry Medvedev explained during the session of the government, regions may use the money to put the automobile roads of regional and local significance in the right order. Besides, the additional funds will allow compensating the shortfall in income related to the tax rebate of the transport tax in 2016.

Dmitry Medvedev allocated the inter-budget transfers for funding regional programmes in the public road system in the amount of 8.7 billion rubles in 83 regions. The funds were distributed “on the basis of the specific weight of vehicles registered in the system of collection of taxes for the usage of transport infrastructure”, the decree states.

In April, Medvedev signed the decree on allocating 782 million rubles to the Voronezh Region for the development of road facilities.

In addition, another two document were published on the website of the government on December 14 – about increasing the amount of monthly payments to families in connection with the birth of the third child in the Voronezh Region to 442.5 million rubles and increasing the subsidies for medicine for residents of the region and for health food for disabled children in the Voronezh Region to 360.9 million rubles.