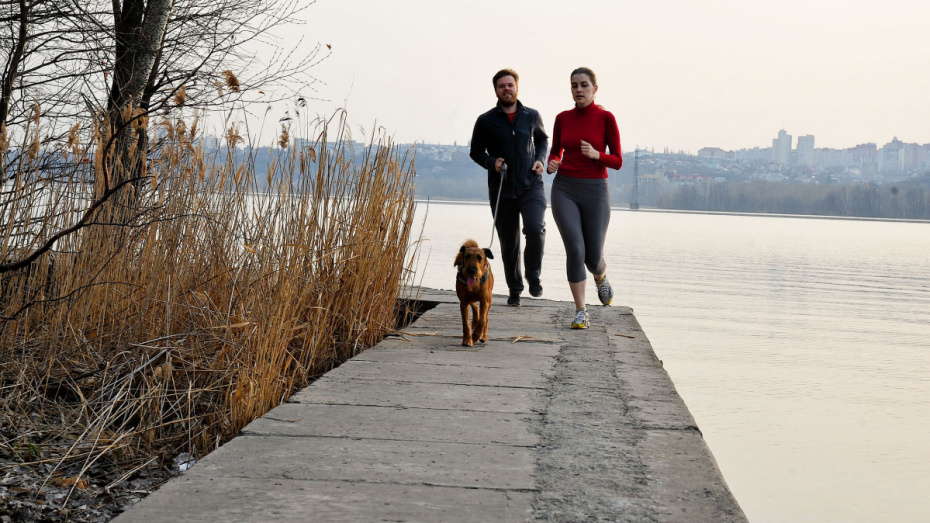 Alcohol remains the most common bad habit of Russian citizens.

The Voronezh Region took the 40th position in the ranking of regions whose residents adhere to a healthy lifestyle. The Voronezh Region scored 66.9 points and rose four lines as compared to last year. The study was published by the RIA Rating agency of the Rossiya Segodnya media group on Monday, September 30.

The rating was headed by the Republic of Dagestan. Chechnya took the second place, and Kabardino-Balkaria took the third. Among the outsiders were the Magadan Region, the Jewish Autonomous Region and Kamchatka Krai.

– In 2018, according to the Ministry of Sports, the proportion of the population systematically involved in physical education and sports amounted to 39.8%. This is three percentage points higher than a year earlier. As for bad habits, according to the Federal State Statistics Service, 22.5% of the population of Russia smoke daily. In 2017, according to the Ministry of Health, the share of tobacco consumers was 29%. The most common bad habit in Russia is alcohol. The pure alcohol per adult indicator in 2018 was 7.3 liters, – the rating compilers noted.

The experts stressed that the principles of healthy lifestyle are no longer just trendy, but are turning into a lifestyle.