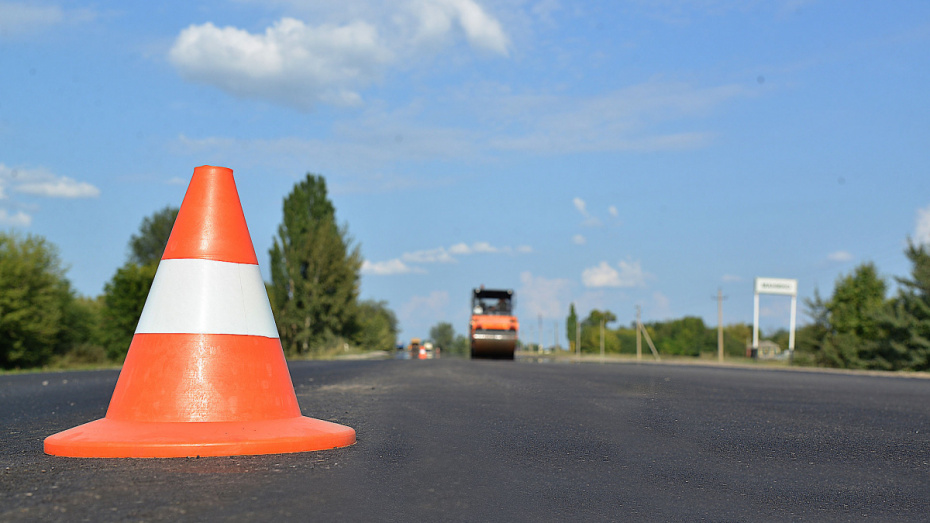 Rosstat has summed up the results for 2018.

The Voronezh Region became one of the leading regions in terms of the quality of roads of regional and inter-municipal significance. The data on the results of 2018 was published by Rosstat (the Federal State Statistics Service) on Wednesday, October 30.

The region ranked sixth in Russia. In the Voronezh Region, 68.7% of the roads comply with the standards as opposed to 68% in 2017. The quality of roads in the region has improved significantly since 2008 when only 46.2% of roads were compliant. The first place in the rating was taken by Moscow, where 97% of the roads comply with the standards, the second – by the Khanty-Mansi Autonomous Region (84.5%), and the third - by the Stavropol Krai (74.9%). The worst regions in terms of road quality in 2018 turned out to be the Mari El Republic (1.4%), the Saratov Region (9.9%), and the Republic of Kalmykia (11.85%).

Earlier, the Voronezh Region entered the top-ten of the best regions in contracting and disbursement of funds by implementing projects ahead of time following the results of the first year of the national project Safe and High-Quality Roads. In 2019, the number of objects repaired in the Voronezh Region has reached 160 with more than 2 billion rubles allocated for it. Their area amounted to over 2.2 million square meters of asphalt-concrete pavement.