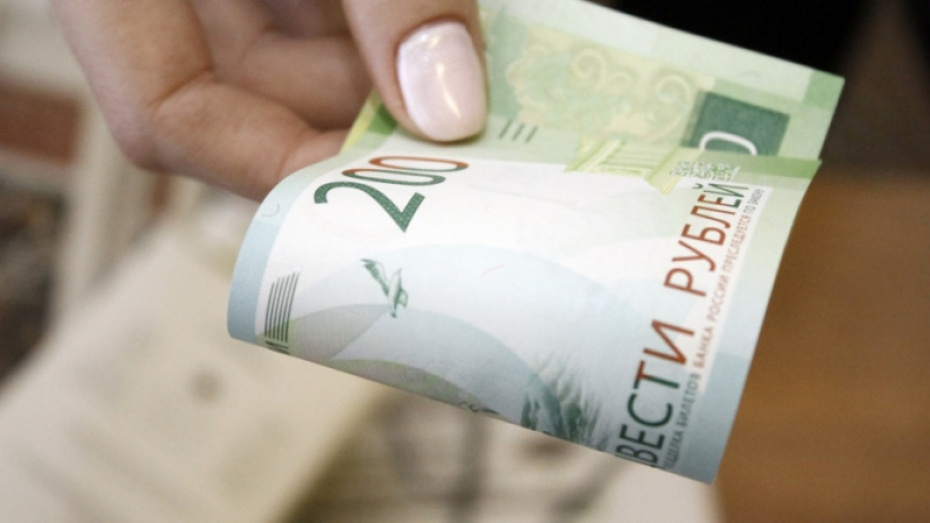 Moscow is in the first place.

Following the results of the summer of 2019, the Voronezh Region was included in the list of Russian regions with the lowest unemployment rate. This is stated in the rating prepared by RIA Novosti on Monday, October 28.

The Voronezh Region took sixth place in the country. The unemployment rate in the region turned out to be 3%, which is 0.4% less than it was in June through August 2018. The ratio is 162 unemployed per 100 vacancies.

According to the Federal State Statistics Service, in June - August, the workforce amounted to 75.5 million people, 3.3 million of whom were unemployed. A year earlier, there were a few more Russian citizens without jobs - 3.5 million people. Also, the time period spent searching for a job differs significantly depending on the region: from an average of 2.5 months in the Yamalo-Nenets Autonomous Region to 12.3 months in the Karachay-Cherkess Republic.