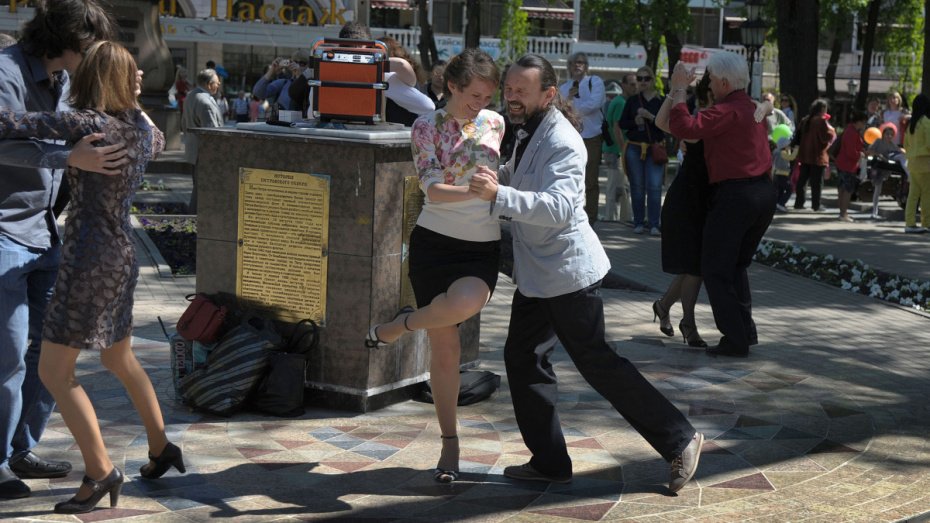 The Voronezh Region has ranked seventh in the ranking of Russian regions in terms of quality of life in 2019. The region received 61.98 points out of 100. The region took this position for the second year in a row. The study was conducted by the RIA Rating agency commissioned by RIA Novosti.

The experts took account of the income level of residents, employment rate and the labor market, housing conditions, safety conditions, demographic situation, environmental and climatic conditions, health and education level, provision of social infrastructure, the level of economic development, the level of small business development, the development of the territory and development of transport infrastructure. When compiling the rating, the experts used the data from Rosstat, the Ministry of Health, the Ministry of Finance, the Central Bank, and other open sources.

The first positions in the ranking are occupied by Moscow, St. Petersburg and the Moscow Region (these three have been at the top of the ranking for many years). They are followed by Tatarstan, the Belgorod Region, Krasnodar Krai, Voronezh, Leningrad and Kaliningrad regions, and Khanty-Mansi Autonomous Region – Yugra. Compared to 2018, the composition of the top ten has not changed much: the Leningrad Region rose three points taking the eighth position, and the Lipetsk Region has gone two points down and stopped at the 11th place.

Among the outsiders of the ranking are North Ossetia, Buryatia, Kalmykia, Ingushetia, the Altai Republic, the Kurgan Region, Zabaykalsky Krai, the Jewish Autonomous Region, Karachay-Cherkessia and Tuva. They are located at the end of the table due to the low level of socio-economic development, low incomes and unemployment.

The full rating can be found here.