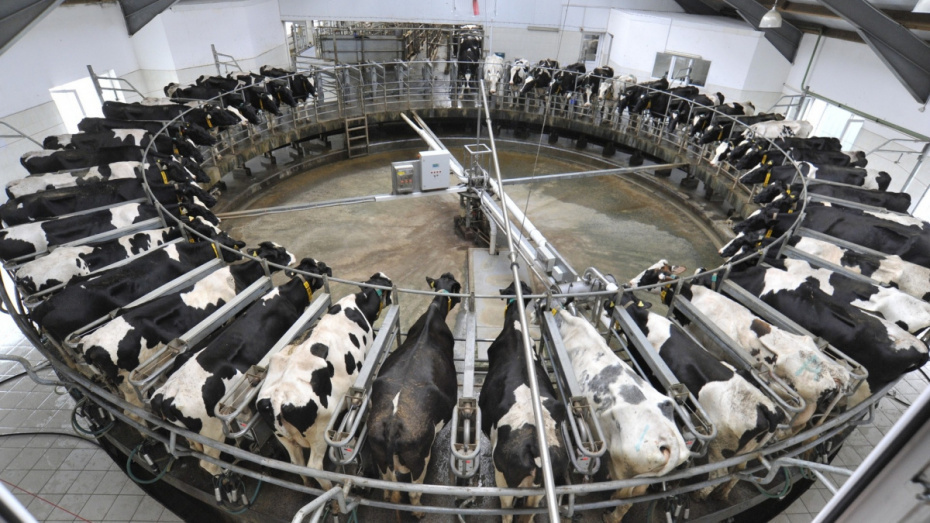 The production amounted to 258.5 thousand tons in 4 months.

In the four months of 2020, the Voronezh Region has produced 258.5 thousand tons of milk, which is almost 7% higher than in the same period in 2019, the press service of the Regional Government reported on Wednesday, May 27. The region took third place in the Russian Federation and the first in the Central Federal District in milk production - the region’s enterprises produce 4.4% of milk in the country.

According to the results of four months, the number of cattle amounted to 504 thousand animal units, which is 7.1% more than in the same period of 2019. The pig population is almost 1.4 million (plus 3.7%). The Voronezh Region has produced 156.5 thousand tons of meat for slaughter - 4.5% more than in the first four months of 2019. In the total production of livestock and poultry for slaughter, the Voronezh Region took fourth place in the Russian Federation and the Central Federal District. The region’s agricultural enterprises produce 4% of meat in the country.

The region has produced 38.2 thousand tons of poultry for slaughter and 157 million eggs.

In addition to the livestock industry, the region is keeping pace with the sowing campaign. As of May 27, 1.6 million hectares had been sown, which amounts to 95% of the plan (1.7 million hectares) of spring crops for the 2020 yield.