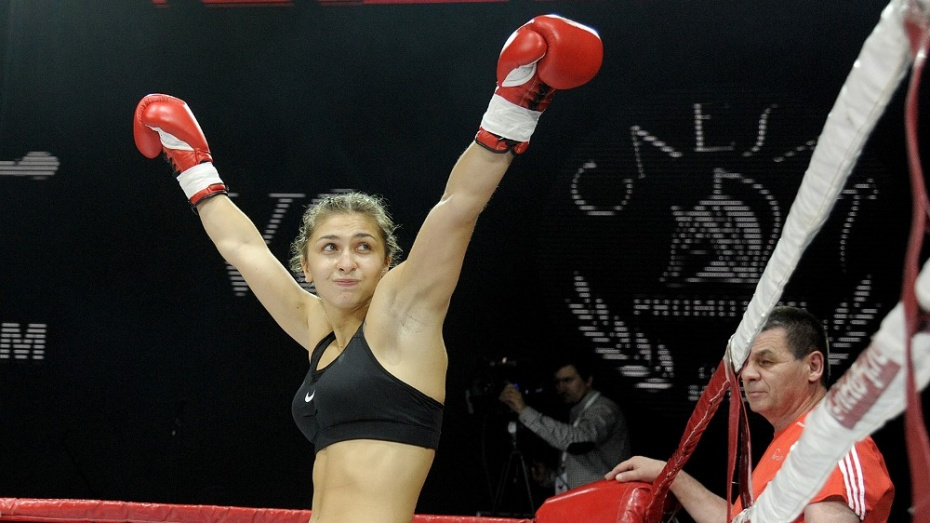 Voronezh athlete Tatyana Zrazhevskaya defeated her Bosnian rival Irma Balijagic Adler and defended her WBC Silver World Champion title at a boxing tournament in Munich on Saturday, April 6. The trainee of Igor Avakian won by a unanimous decision of the judges.

Zrazhevskaya had the advantage from the very first round. Despite the superiority of Balijagic Adler in height and reach, the Voronezh athlete was better in all boxing components. Using speed, Tatiana effectively shortened the distance and caused damage to the Bosnian boxer in close-in. By the end of the fight, the superiority of the Voronezh athlete had only increased, and multiple bruises on Balijagic Adler’s face confirmed the validity of the judicial decision.

– We prepared a plan for the fight when we were still in Voronezh. The opponent is taller than me, so the strategy was to approach her by hitting her in the body and working it hard. I wanted to box more at close range, but it didn't always work out. The fight was normal, I saw all the intentions of the opponent. So, I could even give put my hands down at some point, act. This is professional boxing, it should be eye-filling, and it was part of the show. I was in control in all the rounds. I only missed a nice direct hit in the last round, at the sound of the gong, – Zrazhevskaya commented on the victory.