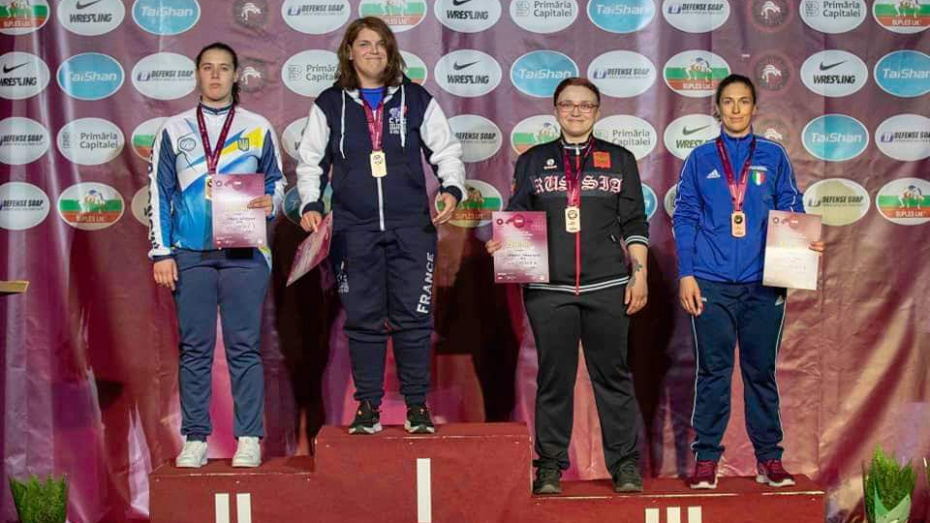 Voronezh athlete Veronika Koreniugina won the bronze medal at the European Grappling Championship held in Bucharest on Saturday, April 6. The representative of the Voronezh fight team took the third place in the 71 kg weight category in which eight girls were competing.

In the first fight, Koreniugina defeated an athlete from Italy with a score of 12:0, in the second - lost to an opponent from Ukraine by a painful hold. In the duel for the third place, she defeated the representative of Poland - 6:2.

– This year I have the “gold” of the Russian Championship and the “bronze” of the European Championship. So I'm going to the World Cup, – Veronika Koreniugina told.