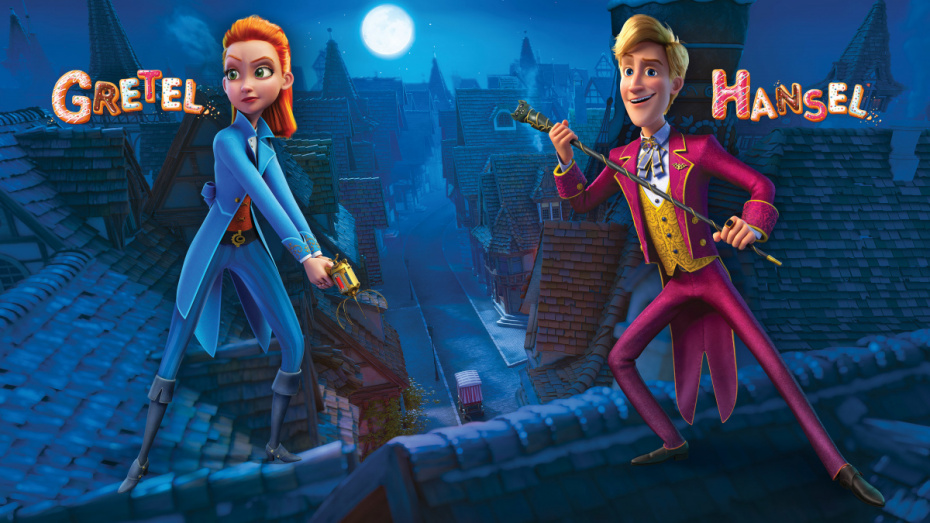 The animated film is scheduled for release in late 2020.

Voronezh studio Wizart Animation presented a poster with the characters of the new cartoon "Hansel and Gretel" on Wednesday, November 6. It will usher in a new franchise of Voronezh animators.

Just as the series of studio’s films about the Snow Queen, “Hansel and Gretel” goes beyond the well-known fairy tale. “The characters will be engaged in amazing adventures and meet many fairy-tale characters on their way. The events of the film will take the viewers into the world of a magical forest and its inhabitants. Even the usual gingerbread house of the witch will turn into a real castle here, and the witch herself in this story will pursue much more insidious goals,” the company representatives said.

On the posters provided by Wizart Animation, Hansel and Gretel meet at different ages - both as very young children and as young people, from which we can conclude that the plot of the film will develop in at least two time layers. The clothes of adult characters visually refer to the beginning of the XX century, and the peculiar objects in their hands - to steampunk. Also, the poster pictures an anthropomorphic cupcake and a charming corgi puppy - perhaps these characters will become outstanding supporting characters, like Orm the troll from the Snow Queen franchise, who was given one of the main roles already in the second film of the series. 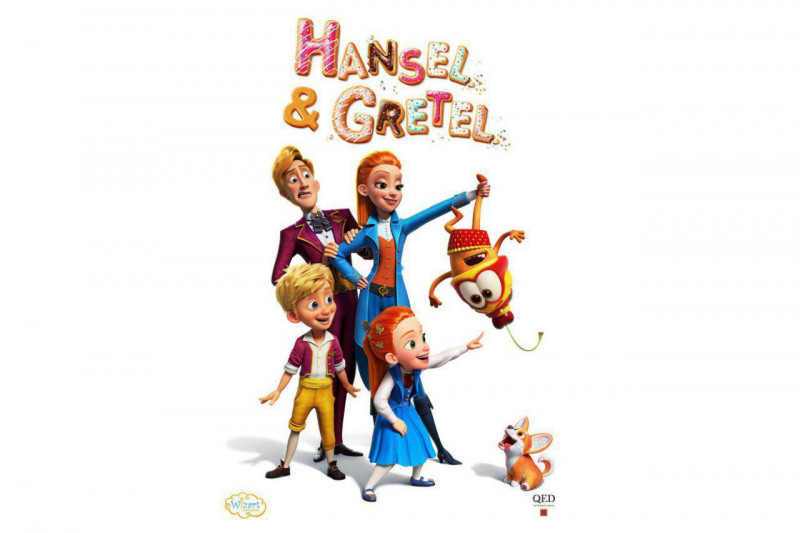 Hansel and Gretel will be the first Wizart Animation project created in collaboration with an American film studio and distributor QED International, which has become an investor in the project. Previously, QED International had produced and funded such popular Hollywood films as Fury, District 9, Dirty Grandpa, and Sabotage.

Another feature of the new cartoon will be that the company has developed its own software specifically for it. Thanks to it, all the technical aspects of the film will be improved - from the facial setup to the final render stage, Wizart Animation assured. Having own technologies allowed the Voronezh animators to improve the quality of animation and create new colorful locations and special effects.

The release of the cartoon “Hansel and Gretel” to the Russian box-office is scheduled for late 2020. And on November 6, Wizart will present the project to the international film community at the American Film Market in Santa Monica (California, USA).