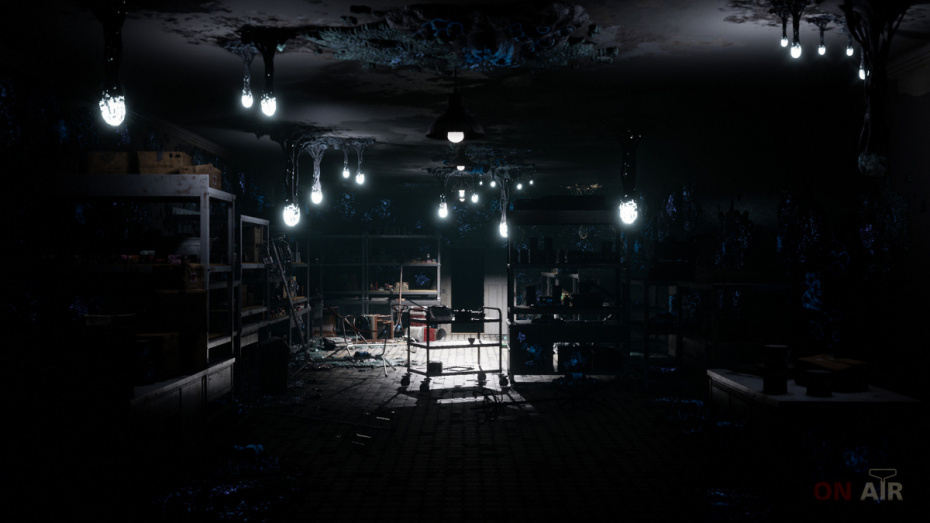 The grant will be invested in the development of the project.

The computer game OnAir developed by a Voronezh company won the Grand Prix at the Epic Games’ global developer contest, the RainStyle Production studio reported on Wednesday, November 27. The grant will be invested in the development of the project. The videogame is scheduled to be released in March 2020.

The Voronezh company began working on its own game OnAir in 2017. The game is a first-person survival horror. Its events unfold in the United States in 1969. The protagonist of the game is bio-engineer Ray Smith. Due to the impending hurricane, he stops for the night in an old hotel. Waking up in the middle of the night, the protagonist realizes he is trapped: the corridors have turned into a jungle where he is chased by the aggressive inhabitants of the hotel. The character must get out of the hotel, where they are trying to kill him at every turn. Previously, the project of the game was included in the shortlist of the competition. After the vote, 25 projects remained, among which the jury selected five winners.

Epic Games is an American video game development company. Its headquarters are located in North Carolina, and there are also studios in Japan, Korea, and China. Its most famous game series are Gears of War and Unreal Tournament.