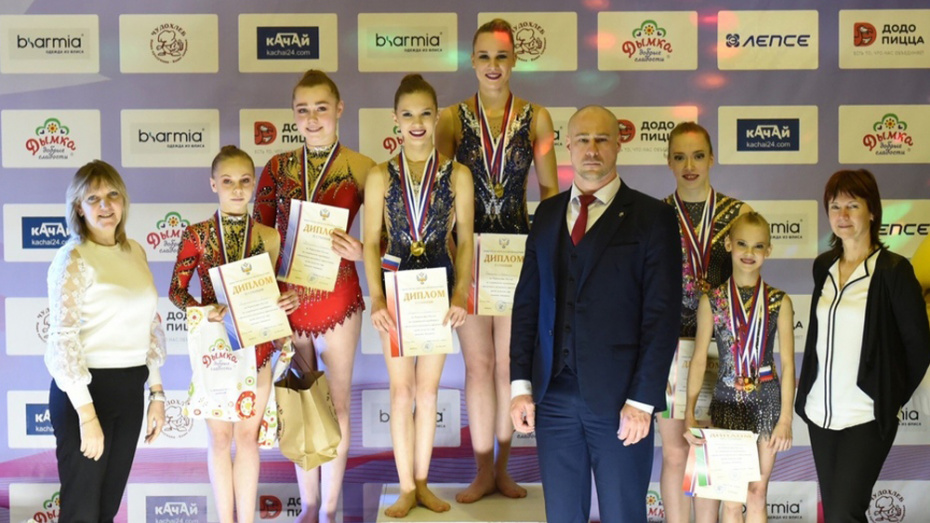 The national team included 8 trainees of the sports school.

Eight trainees of the Voronezh Olympic reserve Sports School № 2 will go to Switzerland in May to defend the honor of Russia at the world championship in sports acrobatics. This was reported by the press service of the Voronezh City Hall on Friday, February 28.

The young athletes received the pass to the championship following the results of the national championship which ended on February 26 in Kirov. 31 students performed as part of the national team of the Voronezh Region. In total, 368 athletes from 31 regions of the country had gathered for the competition.