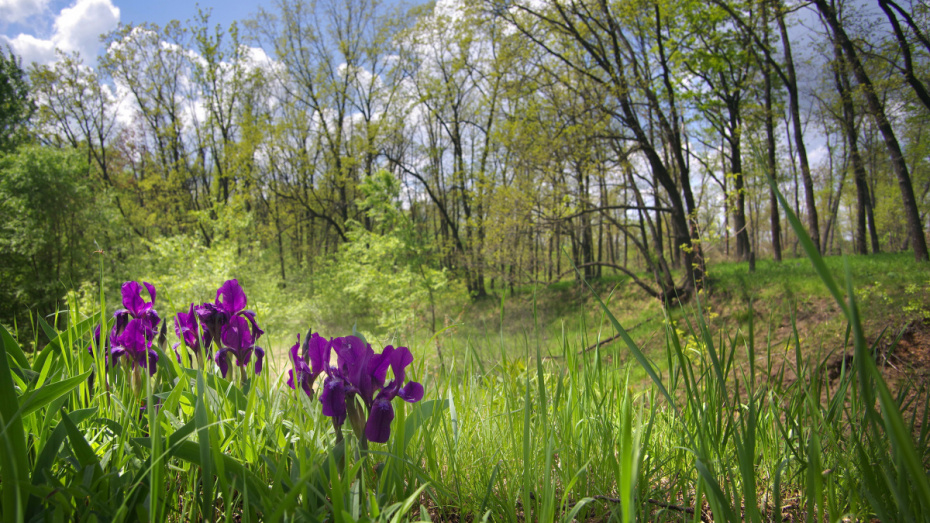 The paper became the result of 300 years of work.

The Voronezh State University together with the Peskov Voronezh Biosphere Reserve created the “Cadastre of Vascular Plants Protected in the Voronezh Region". This is the result of 300 years of work of different generations of Voronezh scientists.

This is the first summary of rare species summarizing the data of florists who had worked in the region in different years.

“The first information about the plants of our region is contained in the manuscript of Traugott Gerber dated 1741. And the first list of vascular plants of the Voronezh Province was created in 1851 in Pyotr Semyonov’s thesis “Near-Don Flora in Its Relation to Plant Geography in European Russia”, in which there were 726 species of plants marked out in the Voronezh Province. This was the beginning of a purposeful systematic study of the Voronezh flora,” explained Vladimir Agafonov, head of the Department of Botany and Mycology of the Voronezh State University.

A systematic study of the flora and the formation of botanical collections has been carried out in the Voronezh Region since the middle of the XIX century, for the past 170 years. Nowadays, the study of the region’s flora is continued by graduates of the Department of Botany and Mycology of the Voronezh State University: florists of VSU, employees of the Voronezh and Khopyor natural reserves, the Divnogorye Natural Reserve Museum, the Dokuchaev Scientific Research Institute for Agriculture of the Central Black Earth Belt and other educational and environmental organizations of the Voronezh Region.

“At present, the Cadastre contains information about 237 species of vascular plants included in the “List of Plant World Objects” and listed in the Red Book of the Voronezh Region (2018) as well as 44 species excluded from this list for various objective reasons. A separate section contains data on the species that have disappeared in the region,” said Vladimir Agafonov.

The photographer of RIA Voronezh managed to find one of the most beautiful plants listed in the cadastre - leafless iris. Perhaps the self-isolation state may have contributed to the fact that these flowers became noticeable in the forest as they were cut off by passer-bys before. In the Voronezh Region, there are also sand iris, salt-loving iris, pygmy iris.