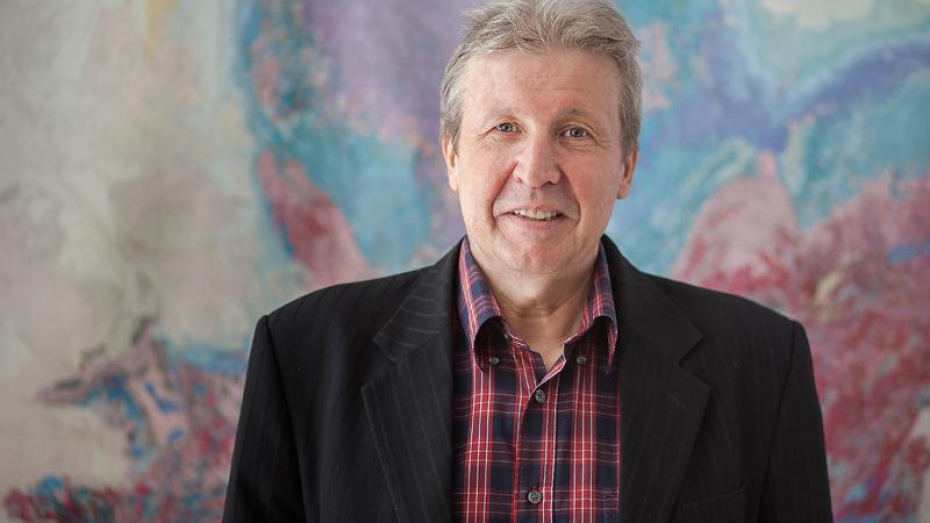 VSU scientists found out that the solid appeared as a result of a natural disaster.

Geologists of the Voronezh State University found out the conditions under which the Pavlovsk granites - one of the most common rocks on the Voronezh crystalline massif - had been formed. The reason was a large-scale natural disaster on the ancient continent of Sarmatia the Voronezh Region was a part of, the press service of the university reported on Friday, June 19.

Despite the fact that granite deposits come to the surface only in the south of the region, near Pavlovsk, this is not a rare solid for the Voronezh Region. It was part of the tectonic structure (foundation) of Sarmatia, which existed from 3.5 to 2 billion years ago. Until now, scientists could not figure out how granite had appeared in the base of the ancient continent. The formation of granite requires the Earth's crust to melt, which in turn requires the occurrence of a large-scale natural disaster.

Initially, Voronezh scientists adhered to the hypothesis that it was caused by post-collision magmatism.

“There were two continents: Sarmatia and Volga-Uralia. They collided - this is called a collision. When continents collide, the crust thickness is doubled (from 40 to 80 km), which means a piling up of solid rocks. This, for example, is how the Himalayas had formed when India “crashed” into Eurasia, or the Alps when Africa “hit” Europe. The same thing here. However, nature does not tolerate nonequilibrium states. Therefore, this launched the processes of reduction, or equalization, of the power of the Earth's crust. From above – erosion, mountains are destroyed, and from below - remelting of the keel, which sank into the mantle. The immersion of crustal rocks in the upper mantle violates its equilibrium state, and the keel begins to melt, and the melts penetrate the crust causing the nucleation of foci of granite magmas in it. This is what post-collision magmatism is,” said Professor Konstantin Savko, head of the Department of Mineral Resources and Mineral Management Studies of the Faculty of Geology at the Voronezh State University, one of the authors of the discovery.

However, during the study, geologists at the Voronezh State University refuted their own assumption, proving that the formation of granite was caused by another large-scale geological phenomenon.

“About 2.14 billion years ago, there was an ocean between Sarmatia and the Volga-Uralia. The oceanic plate moved towards Sarmatia, sank beneath the continental crust and began to melt in the upper mantle. The arising melts penetrated into the crust and provoked the nucleation of melting foci in it, which led to the formation of the Pavlovsk granites,” the scientist explained.

He noted that the geological history of Sarmatia particularly attracted researchers because it was the least studied buried ancient continent at the moment. The difficulty is that its solids do not surface so often, and they can only be explored via bore wells.

The article on the history of the Pavlovsk granites, on which the team of scientists had worked for about six months, was published in the peer-reviewed scientific journal WoS Precam-brian Research by the Elsevier publishing company.