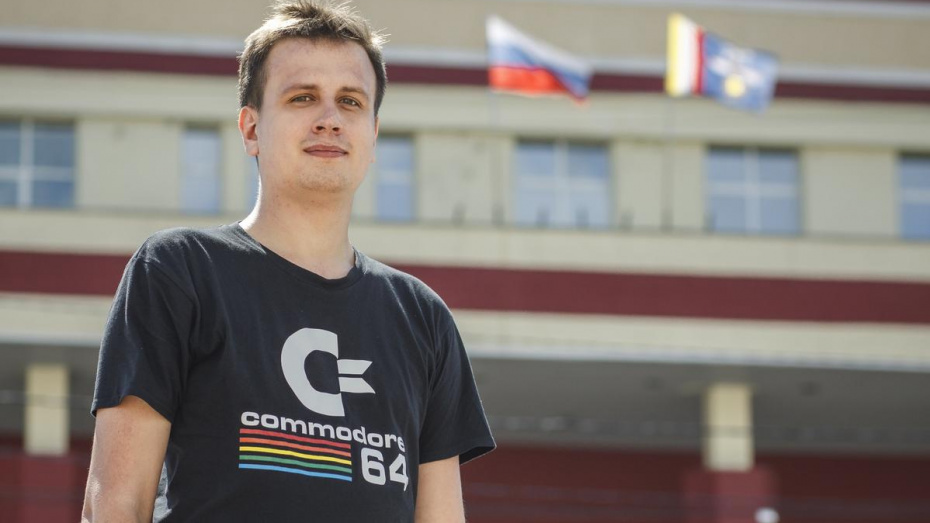 The development will help recycle existing polymers and synthesize new ones.

At the VSU, a computer program was created allowing one to simulate the structure of various polymers and then decompose them into simple and environmentally friendly compounds using radiation. The program was developed by a student of the Faculty of Computer Science Sergei Zaitsev under the guidance of Professor of the Department of Digital Technologies Mikhail Semyonov, the press service of the university reported on Monday, August 3.

The researchers believe their methodology will make the production and disposal of plastic not only more environmentally friendly but also less energy-intensive. According to their data, 350-400 million tons of polymers are produced on the planet every year. Only a few percent of it can be later processed. Moreover, all existing disposal methods - hydrolysis, glycolysis, methanolysis, and pyrolysis - require a lot of energy.

The program created by Zaitsev and Semyonov calculates the parameters at which polymers will begin to decompose when exposed to radiation. 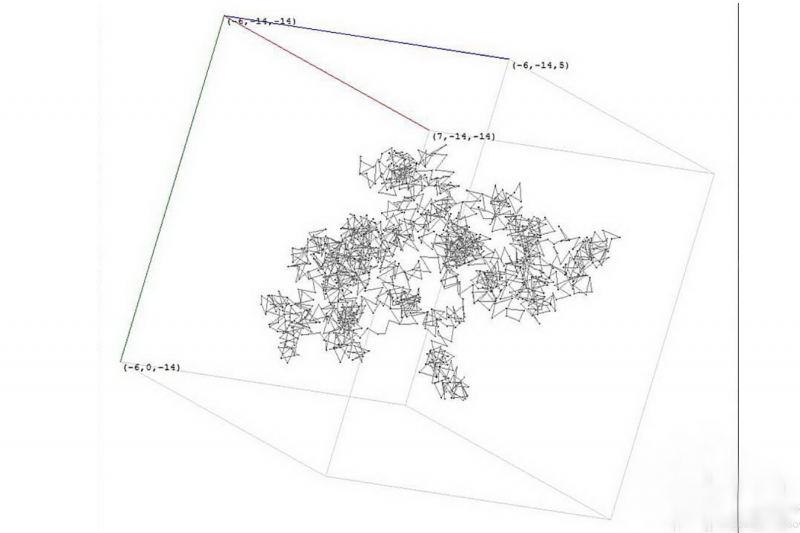 ‘The development will allow not only to safely dispose and recycle ready-made plastic products but also to synthesize them with predetermined properties. After all, the effect of radiation on molecules can also contribute to the generation of additional interatomic bindings, which make the material resistant,’ Sergei Zaitsev told.