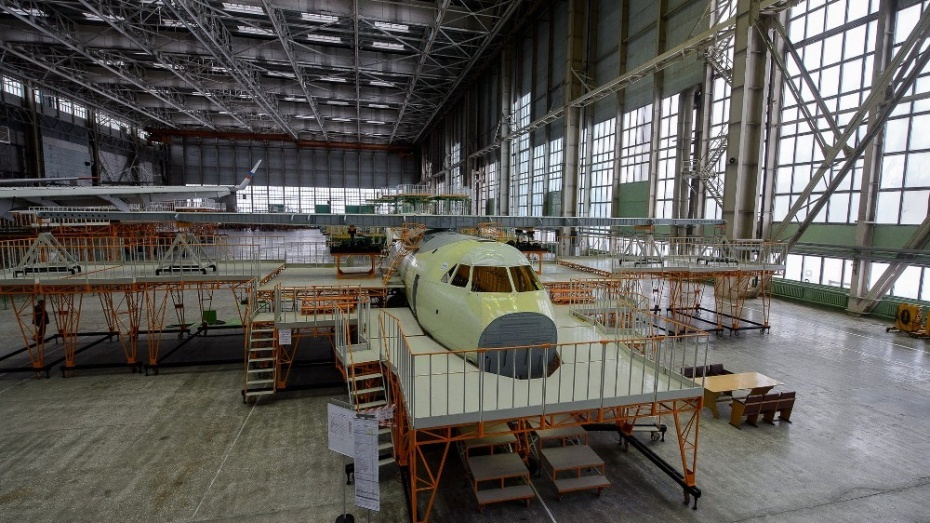 The negotiations are being held with Utair and Polar Airlines from Yakutsk.

According to the publication, PJSC Ilyushin Aviation Complex has launched the certification process of Il-112 for civilian requirements. According to Yury Grudinin, the Il-112 could replace more than a hundred An-26s that being used in Russia. PJSC Ilyushin has begun negotiations with the airlines that happen to use An-26. There will be no fundamental changes in the civilian version of the aircraft - “the only thing that can change is increased carrying capacity due to the dismantling of military equipment.”

Also, the general director of PJSC Ilyushin Aviation Complex said the mass production of the new Il-112 light military cargo aircraft will begin in the years 2021-2022. They want to produce 12 aircrafts a year. The first one is currently being finalized at the request of the customer - the Ministry of Defense. The weight of the aircraft must be reduced by about half a ton. Also, the plant started the production of the third and fourth aircrafts.

Il-112V is a light military cargo aircraft. It is designed to transport and airborne weapons and light military equipment, cargo and personnel, as well as other cargoes with a maximum weight of 5 tons. Il-112V is equipped with the latest version of TV7-117ST turboprop engines. They are notable for modularity and fuel consumption efficiency. The key advantage of the aircraft is its ability to work under the most difficult climatic conditions, from high-altitude airfields and at extremely low temperatures. Its cruising speed is 470 km per hour. The flight range with the maximum load during takeoff from unpaved airfields is 1200 km.