Voronezh actor Kamil Tukaev: “My Golden Mask is a reward for the whole theater” 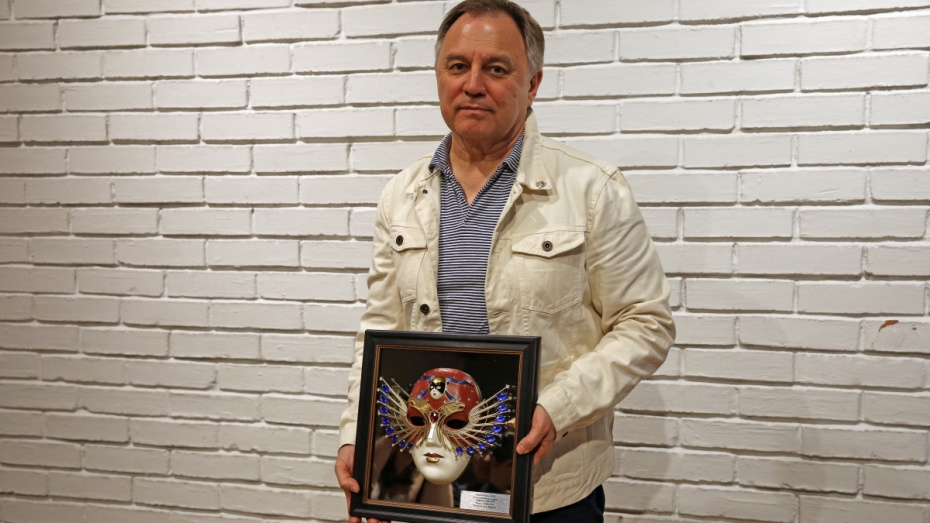 The artist shared his impressions from receiving the award.

Artist of the Voronezh Chamber Theatre Kamil Tukaev thanked the Voronezh citizens and theatre for the congratulations on receiving a Golden Mask at a press conference on Thursday, April 18. The actor noted that his merit in receiving the award was only partial.

Kamil Tukaev, who himself had been a member of the Golden Mask jury twice, said that the award experts each year face the difficult task of distinguishing the best theatres and performances by dividing a limited number of awards between them. Therefore, the artist considers being awarded a Golden Mask for the best male role as, first of all, a token of appreciation for the entire Chamber Theater.

– The winner is, above all, the theater, the director, the production team and only then I. Believe me, there is no coquetry in my words, only knowledge of the topic. In addition, it is impossible to become an individual best in a theatre. It cannot be. This suggests the creation of such an environment that has managed to accumulate talents in itself, and one of them has simply been pointed out. This is actually a common cause. To be able to give your talent to your partner is the essence of our profession, – Kamil Tukaev noted. 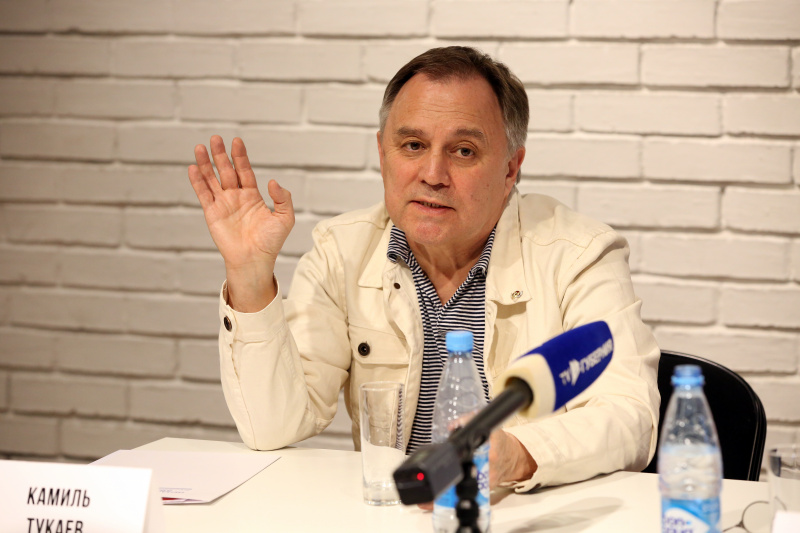 The artist said that the role of Creon, for which he received the Golden Mask, did not become special for him:

– It’s like choosing who you love more out of five children, – Kamil Tukaev said. – The part of Creon to me is the same as the role of, for example, Uncle Vanya. But, of course, an actor is constantly changing, growing. Uncle Vanya was created two years ago by one Kamil Tukaev, and Creon – by already a little different one. Five or ten years ago, I would have played him differently.

According to the plot of Sophocles’s ancient Greek tragedy, which formed the basis of the play by Jean Anouilh, Creon opposes Antigone, and in their representation, written laws oppose not always lawful actions out of a sense of duty and justice.

– As a person, I certainly stand by Antigone’s standpoint. I dare to hope that there is more of Antigone in me. The thesis “to act according to conscience” is the key to life. But I can say this about Creon: the farther the distance, the more interesting to see, the more you have to go and get closer to your image, – Kamil Tukaev told.

The actor thanked everyone who congratulated him on receiving the award in social networks and personally and admitted that he did not expect so many kind words from strangers.

The Golden Mask for the role of Creon became the first for Kamil Tukaev and the third for the Chamber Theatre. In 2001, a Mask for the best female role was received by actress Tatyana Kutykhina for her role in the play Uncle's Dream, and in 2015, the production of City Day was distinguished with a special jury prize. The fourth Voronezh Golden Mask was awarded to Anatoly Gladnev, an actor of the Koltsov Drama Theatre, “for his outstanding contribution to the development of theatrical art”.

The winners of the 2019 Golden Mask National Theatre Award were announced in Moscow on Tuesday, April 16. The performances of Voronezh theatres were presented in 12 nominations, which, given the huge number of other productions from all over the country, was already an honor.