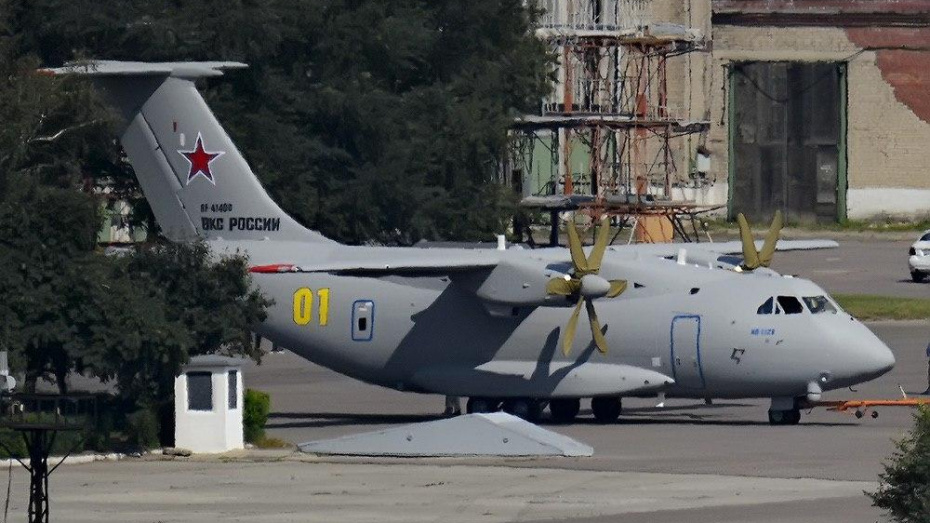 The aircraft is for testing purposes only.

The first flight copy of the Il-112V with a Russian Aerospace Forces paint job has been rolled out at the VASO Plant. The photo was posted on the AviaNews Telegram channel emphasizing the unusual appearance of the Voronezh light cargo aircraft.

‘It is an Il-112V (serial number 0001) in the colors of the main customer - the Russian Ministry of Defense - and with side number RF-41400. We do not fully understand why this had to be done on a non-serial aircraft,’ the authors of the message were curious.

On Wednesday, August 5, the press service of VASO explained that there was nothing unusual in the paint job: it is typical for military cargo aircraft.

‘An airplane undergoing flight tests must necessarily have a registration number, which was assigned to the Il-112V as to experimental aircraft. The airplane is a prototype flight model and is designed exclusively for flight tests,’ the plant representatives reported.

The workshop test stage will be completed in the near future. After that, the aircraft will proceed to airfield ground tests and then to the preliminary flight test stage.