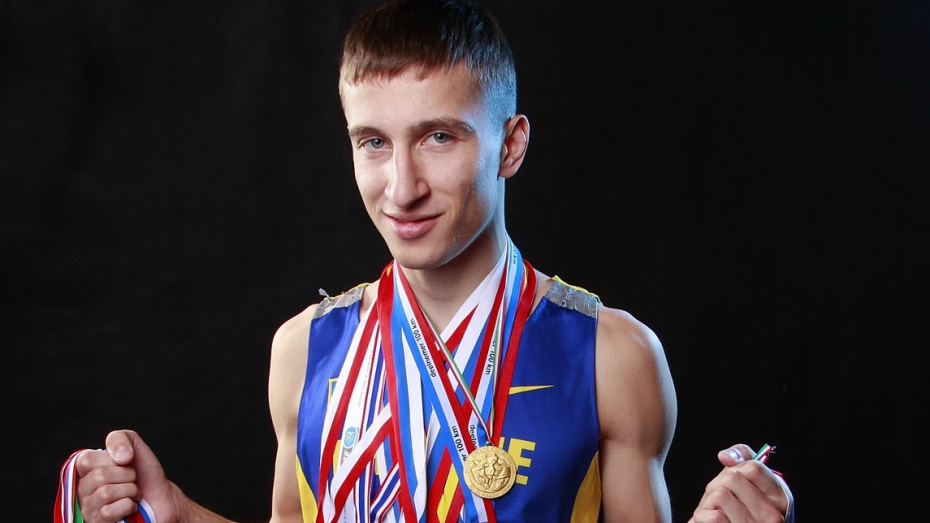 Voronezh track and field athlete Vsevolod Khudyakov won the 100-kilometer race of the Russian Athletics Championship in St. Petersburg on Sunday, September 9. The athlete covered the distance in 6 hours, 47 minutes and 47 seconds.

Khudyakov became a three-time Champion of Russia. Earlier, he had won this tournament in 2009 and 2012. He was 34 seconds short from breaking his own personal record set in 2015 - 6 hours, 47 minutes and 13 seconds.