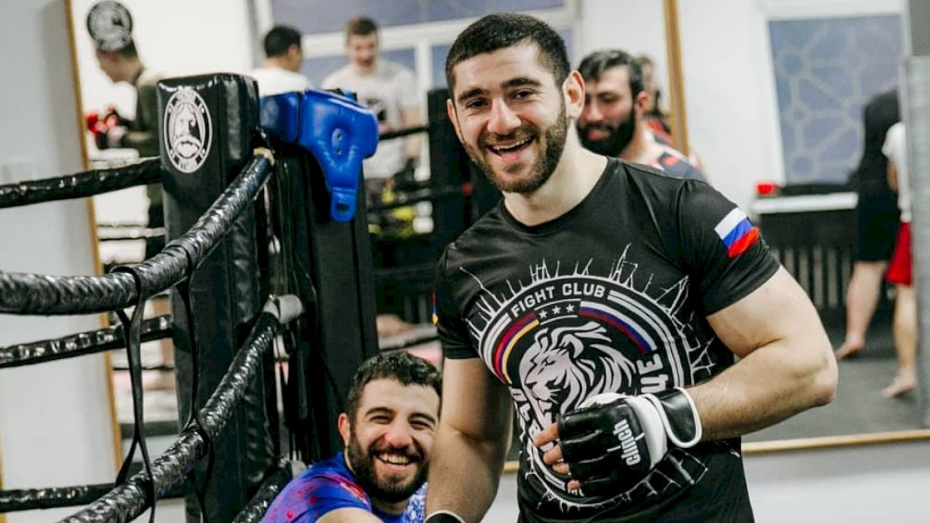 Voronezh athlete Grachya Bozinyan signed a contract with the Bellator mixed martial arts league. In the near future, the fighter will fly to the United States, the fighter’s coach Alexei Rudov reported on Friday, August 9.

Bellator is the second most prestigious organization in the world that holds mixed martial art tournaments. Such Russian fighters as Fedor Emelianenko, Alexander Shlemenko, Vitaly Minakov and Alexander Volkov have performed in this league.

– Bozinyan is 24 years old, he has been performing at a professional level for six years pursuing success. His track record includes 12 fights with nine victories and three defeats. I’ve been training him from the age of 13. He was one of the top ten ACB fighters, then broke the contract with this organization. Right now he is receiving a work visa is due to leave for the USA soon. He will hold four or five fights there, and the organization will decide whether to renew the contract. It all depends on his performances, – coach Alexei Rudov said.