Voronezh Boxer Andrei Knyazev: “This will be the most important fight in my career 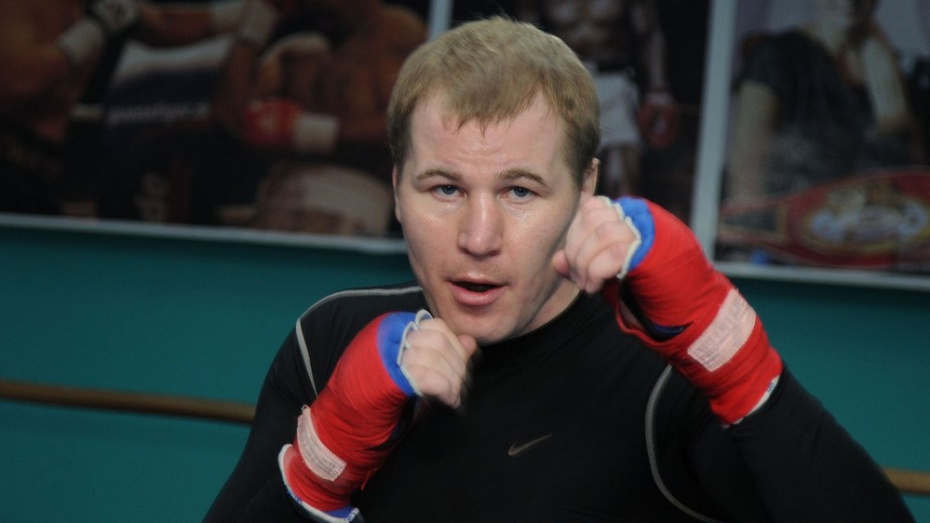 The sportsman will fight Alexander Usik from Ukraine for the title of a intercontinental champion.

On April 18, Voronezh boxer Andrei Knyazev will fight Alexander Usik from Ukraine in a 10-round fight for the Intercontinental Champion Title of the World Boxing Organization (WBO). Andrei Knyazev told the RIA “Voronezh” correspondent about his preparations for the fight.

– Me and my trainer Sergei Nenakhov started preparing for this fight about two weeks ago, - Andrei Knyazev said. – When they offered me to fight Usikov, I immediately decided that this was not the kind of offer to be turned down. Firstly, this is a huge opportunity for me. Winning this would help going up in the rankings, make a name, make a great boost for the career. And it’s also simply interesting to me to test myself in a fight with such a strong and serious boxer. This is going to be perhaps the most serious fight in my whole professional career.

– What do you know about your future opponent?

– Usik is a very strong boxer, he’s tall, has a powerful left arm, very skilled, moves cleverly in the ring. He doesn’t get involved in the usual punch exchange and tries to work at a distance. I don’t want to talk about the specifics of my preparations for this fight – me and my trainer studied my opponent’s tactics, watched all his last fights. Now we’re thinking about what I can use to stand worthily against Alexander.

– Why will the fight be held in Kiev?

– The fight is organized by a Kiev promotion team, this is why we’ll be fighting in the capital of Ukraine. I will have to fight on the so-called opponent’s territory. But the organizers guaranteed my security, so Usik’s fans may yell what they want to during the fight. Just as long as they don’t shoot. On Wednesday, March 25, we’ll be flying to Kiev, and on the next they there will be a press conference dedicated to this fight.

– Where will you prepare for the fight?

– For now I’ve preparing in Voronezh for several days. After that we’ll most likely go to Moscow to train, and right before the fight we will come back to Voronezh, from where we’ll go to Kiev about 4-5 days before the fight. Right now I’m conducting sparring fights in Voronezh - not with professional boxers but with strong amateur fighters.

– How does Ukraine prepare for this fight?

– There’s a boom there! The main state channels are talking about this fight all the time, analyze the chances, the pressure is rising. I know that this fight will be on air on several national channels. But that’s how it’s supposed to be – it is professional boxing after all.

According to Alexander Krasyuk, the CEO of K2 Promotions Ukraine, which organized the fight, winning this will bring Usik closer to the World Champion Title fight. During one of his last interviews to Ukrainian newsmen, Krasyuk stated: “The contracts have been signed, and now we’re officially announcing the fight. The current opponent of Usik is Russian boxer Andrei Knyazev, the Russian Heavyweight Champion. The fight will last 10 rounds. Andrei is included in the WBO top-15 ranking, while Usik is in the 3rd position of the same ranking. He has a pretty good record – 11 wins in 12 professional ring fights, 6 of them with knockouts. Our main goal is the World Champion title, and winning in this fight will bring us closer to it.”