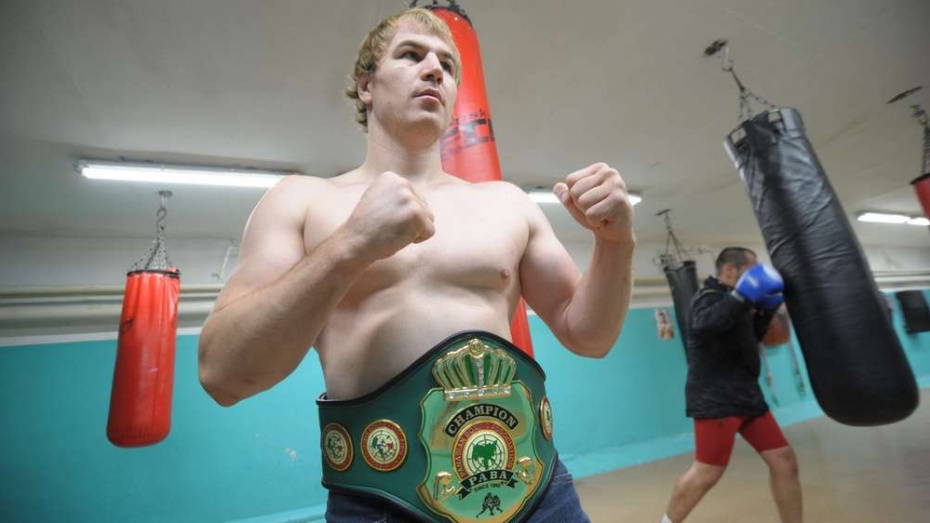 The fight of Andrey Knyazev and Oleksandr Usyk will be held in Kiev on April 18.

Voronezh boxer Andrey Knyazev will fight for the title of the Intercontinental Champion by the World Boxing Organization (WBO) against Oleksandr Usyk, Sport.ua reported on Tuesday, March 17. The bout initiated by Klitschko brothers’ promotional company K2 Promotions Ukraine will be held on April 18 in Kiev.

- The host guaranteed the safety. Maybe next week we will take part in a press conference. We are planning to arrive in Kiev four days before the fight – TASS quoted Knyazev’s promoter Ilya Kutuzov.

During his career, 29-year-old Knyazev has held 12 fights in the professional ring, in which he scored 11 victories and lost only once. In 2013, he won the title of the Champion of Russia, and in 2014 he defended it. Knyazev is also the Champion of Pan-Asian Boxing Association (PABA). At the moment, Knyazev takes the 15th place in the WBO ranking. Olympic Champion-2012, 28-year-old Oleksandr Usyk, has held six fights during his career, in each of which he won via knockouts.