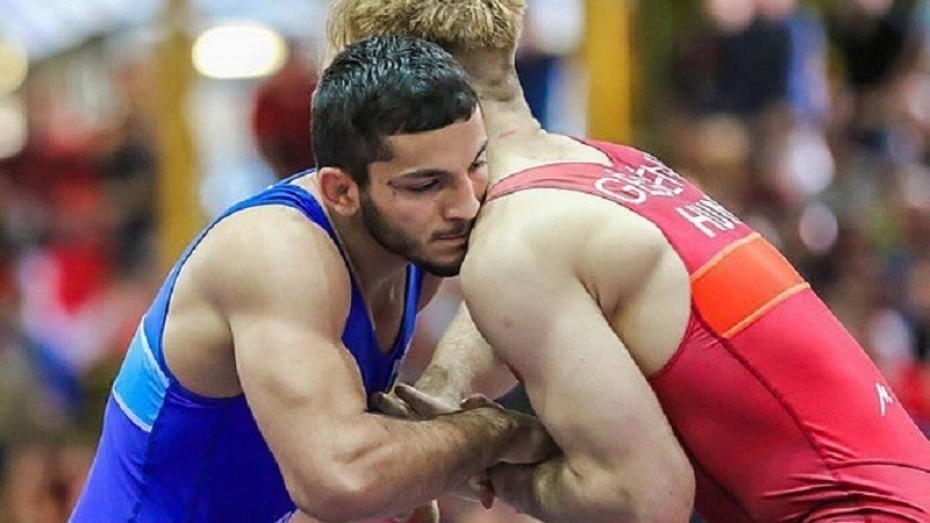 Voronezh athlete Narek Oganyan will perform as part of the Russian Team at the U-23 World Championship. Head coach of the National Team Alan Khugaev announced the squad on Sunday, November 4. The competitions will be held in Bucharest from the 12th to the 28th of November.