Voronezh HC Buran to be left without games with Chinese clubs 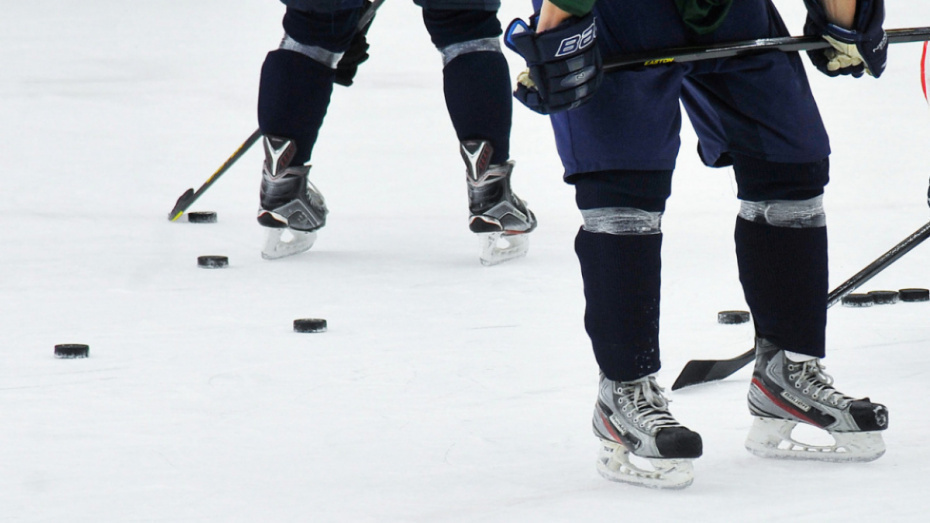 With a high degree of probability, the Supreme Hockey League season will start with the country's closed borders.

The Supreme Hockey League championship, in which the Voronezh HC Buran plays, will be left without Chinese clubs, Sport-Express reported. Due to the coronavirus pandemic, international air traffic will be also closed in the fall, when the start of the sub-elite division championship begins.

In the 2019/2020 season, there were three Chinese clubs in the SHL - ORG, KRS Heilongjiang, and Tsen Tou Jilin City. None of them made it to the playoffs. At the same time, there were many legionnaires in the Chinese teams. And trips to away matches were a major expense item for Russian clubs.