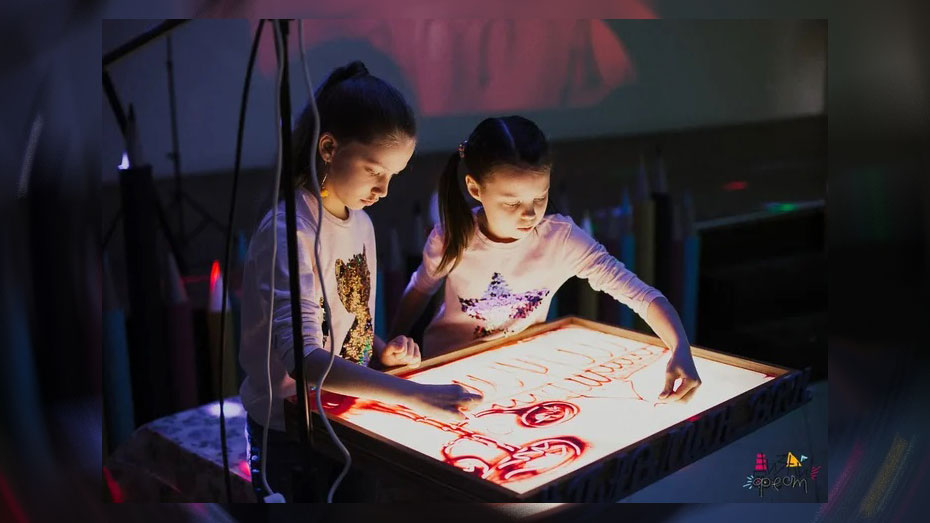 The design festival was recognized as the winner of the “Event of the Year” award.

The Desi!FEST Voronezh Design Festival for schoolchildren and students received the national event marketing award “Event of the Year”. The project was called the best educational event in Russia in 2019, Irina Boeva, the press secretary of the festival, said on Monday, March 30. The Desi!FEST was the only project from the Black Earth Region presented in the competition program.

The Desi!FEST, the first design festival for schoolchildren and students started in Voronezh in April 2019. The participants we able to take part in organized lectures and meetings with professionals in the field of design, master classes, a competition exhibition of children's and student projects, a market for young designers, and much more. According to the organizers, the festival helps children to listen to their own hearts and make an informed choice of profession and helps parents to better understand their children and accept their choices. The winners were trained in the leading art studios of the city.

“This is a creative socially oriented project that we managed to organize without financial support. Despite the fact that the festival was held for the first time, it proved its relevance and reached the all-Russian level: 3,500 participants not only from the Voronezh Region but also from St. Petersburg, Kazan, and Tolyatti. Of course, we are proud that the Expert Council of the award appreciated the quality, creativity, and professionalism in the work of the festival organizers,” said Irina Boeva.

At the end of 2019, Desi!FEST became the winner of three more all-Russian and international professional awards in the field of the event industry and public relations: Golden Puzzle, Global Event Awards and RuPor in the "Promotion of State, Social and Public Programs" category.