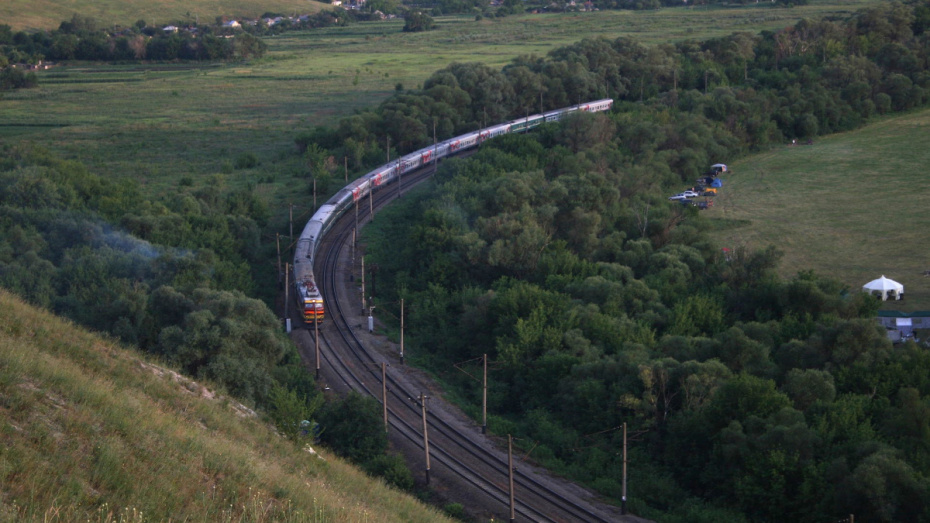 The innovation works without the participation of a dispatcher.

The new equipment allows ensuring uninterrupted digital radio communication and data exchange between locomotives, dispatch centers and railway stations in automatic mode. The new radio stations are compatible with the equipment used on railways, can be installed on all types of locomotives and used in both digital and analog networks.

The innovation automatically switches from one base to another during the movement of a train and provides a stable connection. Earlier, with the use of analog communication, this work was done by a dispatcher. The radio stations are equipped with a GPS/GLONASS adapter which allows the equipment to determine and transmit the coordinates of the locomotive.

The Voronezh-made locomotive stations will cost 10-20% cheaper than their counterparts. The volume of production is approximately 500 units per year - the company is expecting to occupy a third of the market. At the same time, Elektrosignal is capable of producing up to 1.5 thousand radio stations per year.