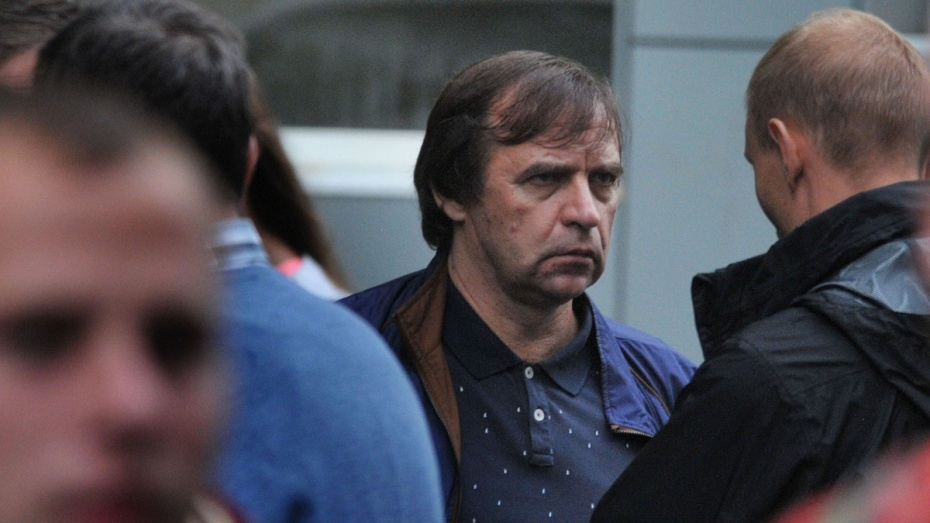 Alexander Borodyuk was born in Voronezh in 1962. He is an Honored Master of Sports of the USSR and Honored Coach of Russia. He has been the silver medalist of the USSR Championship, the silver and bronze medalist of the Russian Championship. He had played six matches for the USSR Olympic Team and won a gold medal at the 1988 Olympics in Seoul. As a coach, Borodyuk has worked with the Russian National Team, FC Torpedo Moscow, FC Kairat, and the National Team of Kazakhstan.